In a bizarre case, Bruno Borges, a resident of Acre, Brazil, aged 24, has gone missing and reportedly disappeared sometime on March 27, according to the report by local police. This is not too unusual on its own, but the circumstances surrounding the disappearance is what has got the internet buzzing. When Mr. Borge’s room was investigated, the police found multiple artifacts related to the occult and the paranormal.

The books were divided into fourteen volumes, and an interview with his mother revealed that Mr. Borges had been writing these books since 2013. On multiple occasions, he had hinted to his friends and family members that he was working on some personal project and had requested funds for the same without disclosing anything to them. An animated poster on the wall showed Mr. Borges standing with an extraterrestrial being. 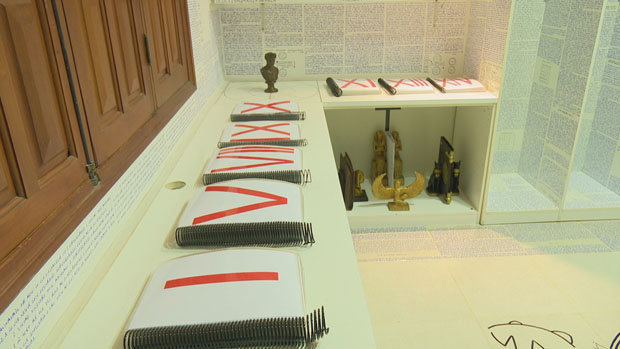 A cursory glance around the room revealed that Mr. Borges was an avid follower of the paranormal. The extraterrestrial component of the paranormal seemed to be something that he was very enthusiastic about. A theory about his mysterious work is that he was attempting to continue the work of the philosopher, Giordano Bruno, who in his time, was an avid proponent of the extraterrestrial as well. Interviews with friends and family did not shed light on any mental issues that he may have been suffering from. Mr. Borges continually mentioned that his books are going to “change mankind for the better”. Not much tangible evidence regarding his disappearance has been found yet. 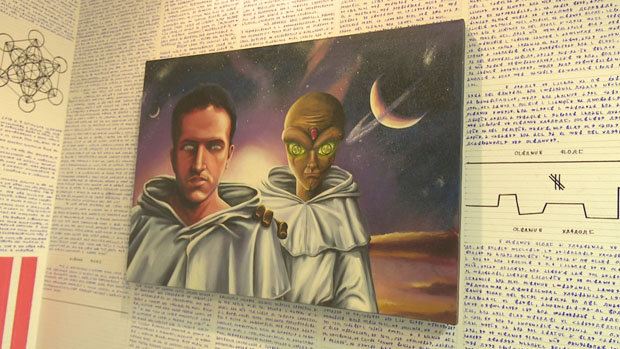 The whole situation has sparked interest from the netizens. The case makes for a perfect launching pad for conspiracy theorists. Many have claimed to decode some of the writing found on the walls. A popular theory is that he has been abducted by extraterrestrial beings due to him having access to too much knowledge about them. Others argue that he may have been abducted by some satanic group so that they could use him to serve their end. Some of the more pragmatic-minded individuals posit that he just suffered a mental breakdown and ran off in a random direction. 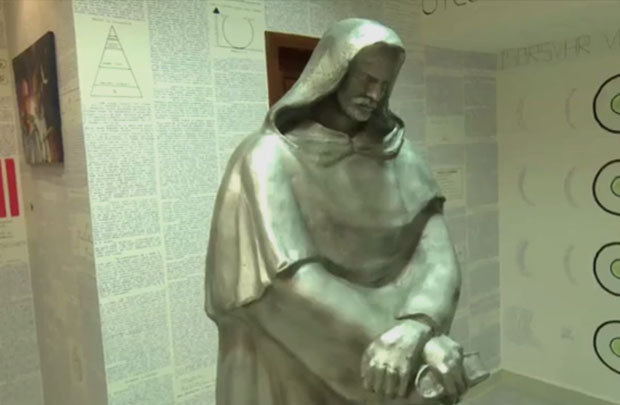 Cases like these make for an interesting topic for gossiping and theorizing. The truth may be as exciting as some want it to be or it may be just as banal as every other case. Nonetheless, further investigation may unveil some of the mystery surrounding the case and help us understand what went on in the colorful mind of Mr. Borges.