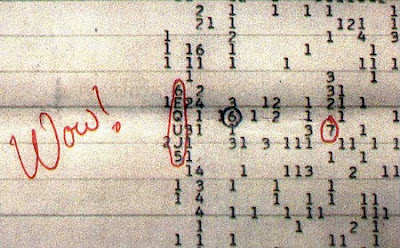 Yet several astronomers, including Ehman, think Paris is wrong about the comet….

“We should have seen the source come through twice in about 3 minutes: one response lasting 72 seconds and a second response for 72 seconds following within about a minute and a half,” Ehman told Live Science. “We didn’t see the second one.”

The only way that can happen, he said, is if the signal was cut off abruptly. A comet wouldn’t produce that kind of signal, because the gases that surround them cover large, diffuse areas. Nor would the comet have escaped from the radio telescope’s field of view that fast.