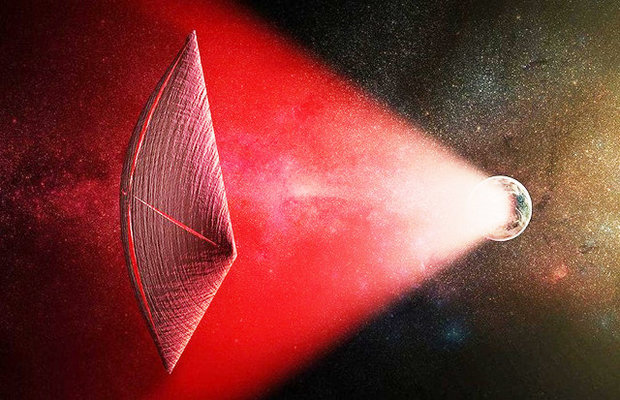 PROOF? What is causing the fast radio bursts?

“We haven’t identified a possible source with any confidence”

The fast radio bursts are brief flashes of light which are believed to be doing from galaxies more than a billion light years away.

But so far, no-one has found a source for these cosmic rays.

A study from Harvard University has stated they could be coming from an alien spaceship.

Harvard theorist Avi Loeb, co-author of the study, said: “Fast radio bursts are exceedingly bright given their short duration origin at great distances, and we haven’t identified a possible source with any confidence.

“An artificial origin is worth contemplating and checking.”

Another potential origin for the radio bursts could be a huge radio transmitter built by aliens.

According to Avi and the study’s author, Manasvi Lingam, also of Harvard, signals like the ones recorded by astronomers could be beamed from a solar powered transmitter.

This transmitter could then be used for interstellar travel, a feat humanity has yet to discover.

We would only catch a glimpse of the bursts due to the speed they are moving at. 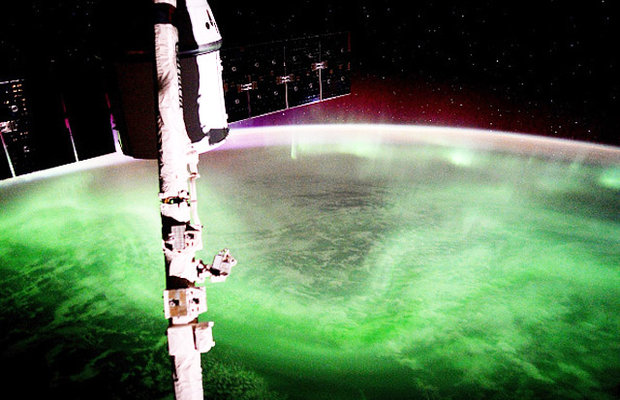 EVIDENCE: Avi argues the possibility should be investigated

“Deciding what’s likely ahead of time limits the possibilities. It’s worth putting ideas out there and letting data be the judge.”

Scientists have also been left baffled by Tabby’s Star, with claims it is being dimmed by an alien megastructure.