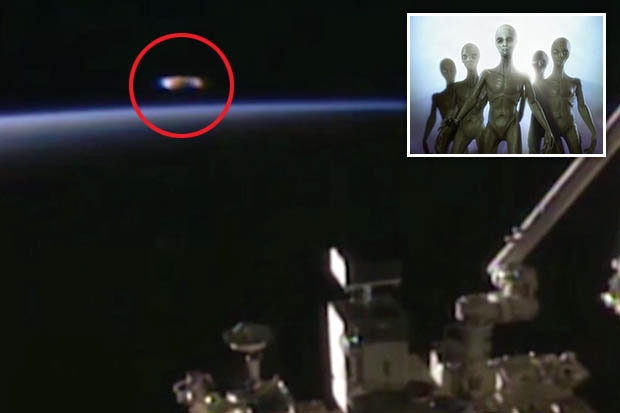 ALIENS: UFO claims have rocked NASA as ‘spaceships’ were spotted in the ISS feed

Alien hunters have long claimed the space agency is hiding evidence of spacecraft and beings from another word.

UFO enthusiasts regularly post videos of “alien spaceships” visible from the ISS and claim NASA is trying to suppress this footage.

But now the US government-funded spaceship have weighed in on claims over the bombshell alien cover-up.

NASA dismissed claims from UFO hunters they are trying to cover-up the existence of aliens visiting Earth.

Alien experts just this weekend shared video of “UFOS interacting with each other” from the ISS. 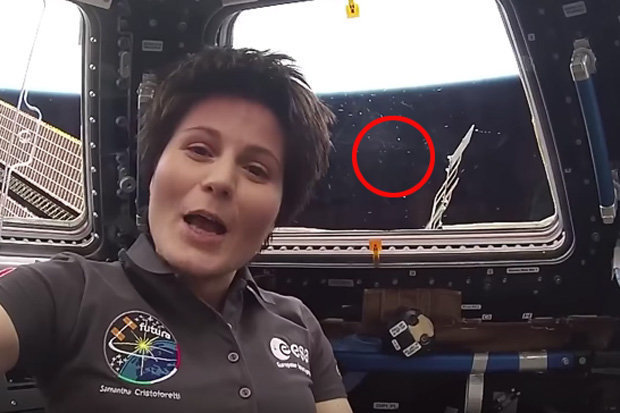 UFOS: NASA astronauts are claimed to be ‘part of the cover-up’ on the ISS

In a statement, NASA bosses said: “No unidentified objects in the popular sense have been seen from the International Space Station.

“Reflections from station windows, the spacecraft structure itself or lights from Earth commonly appear in photos and videos from the orbiting laboratory.”

Youtube is awash with dozens of videos alleging to show alien activity near the ISS. 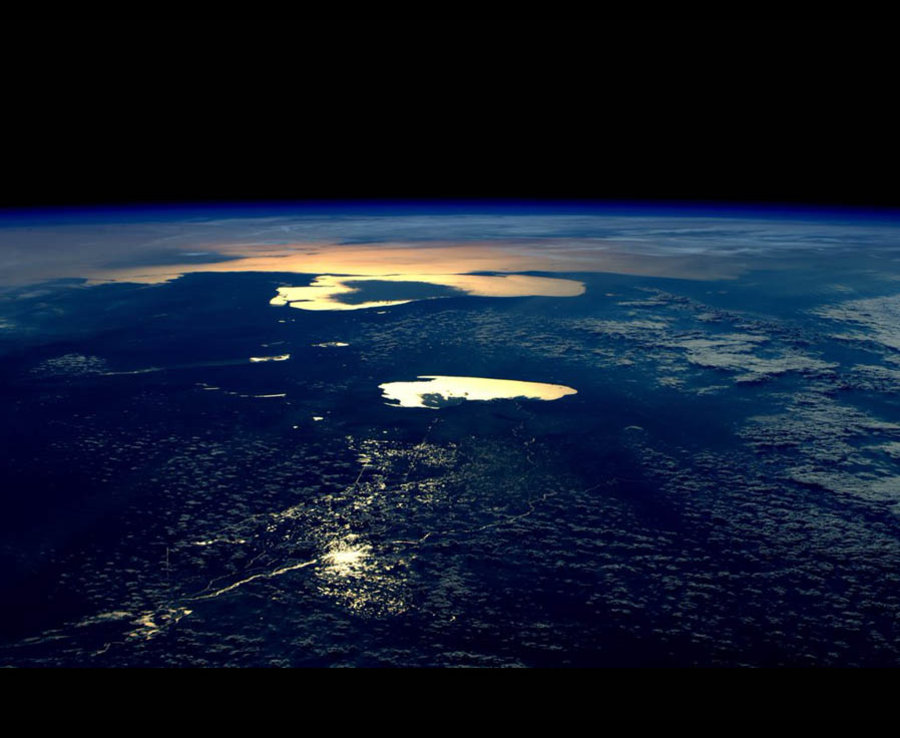 Conspiracies of a cover-up have long been alleged by UFO hunters and even some astronauts.

Daily Star Online revealed the links between UFOs and government when a soldier lifted the lid on Area 51 linked alien abductions at an army base.