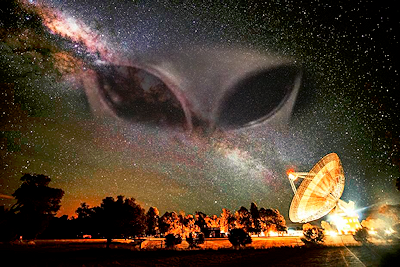 Meanwhile, other discoveries have been opening scientists’ eyes to a broader universe of possibilities. Data from the Galileo and Cassini probes showed that liquid water is wildly abundant inside our solar system’s icy moons. The Kepler space telescope has rapidly expanded the number of known planets, now 2,950 and counting. And as they have peeped deeper into the 200-billion-plus stars of the Milky Way, astronomers have started to realize that true ET signals might not look anything like signals at all.

This list reflects the latest thinking about where extraterrestrials might be hiding — a rich assortment of ocean moons, alien planets, and distant stars where something very odd, and possibly artificial, seems to be going on.