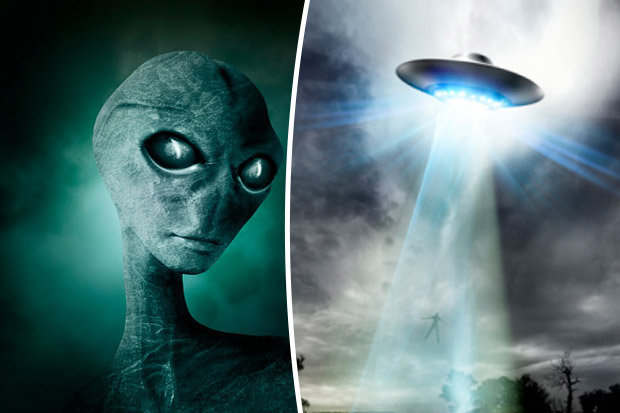 SIGHTINGS: There were an incredible amount of UFO and aliens spotted in 2016

Manitoba-based Ufology Research, which has conducted a Canadian UFO Survey since 1989, said there had been 1,131 sightings in 2016.

There are some incredible alien sightings described in the report – from a naughty thief to another who walks through a wall. 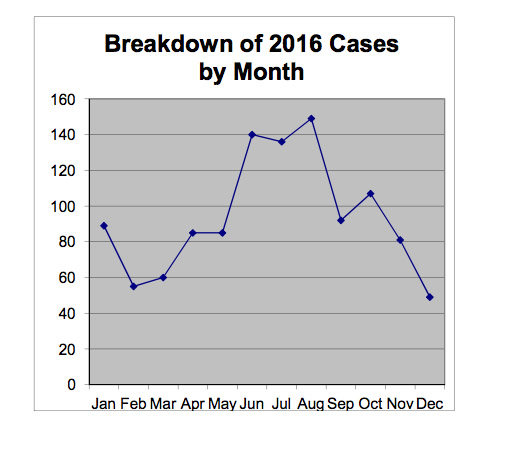 “Some of these cases are extremely close indeed”

The report says: “This is because Quebec currently has several civilian UFO groups, all with active public awareness campaigns and thus receiving substantial media attention.”

And it says the high number of sightings is significant, adding: “This data clearly contradicts comments by those who would assert that UFOs are a ‘passing fad’ or that UFO sightings are decreasing in number.”

It’s the alien sightings that make the most interesting reading.

On January 10 in Cornwall, Prince Edward Island, a man reported that “a thin, six-foot-tall, long-fingered, white alien in a black suit” appeared in his bedroom.

He spoke to the alien which left by walking through a wall.

Meanwhile in Quebec, on the same night, a person was transported in a flash of white light to a bathtub.

There he encountered “three green, big-eyed humanoid creatures who communicated with him telepathically”.

He claims he then suddenly found himself at home four hours later with scratches on his body and his eye colour had changed.

Another cheeky alien two days later was reported to be responsible for “stealing a man’s sunglasses, belt and silver possessions”.

And later he claimed a photo showed a rip in time and space.

The report ends by saying: “Close encounter cases are definitely in the minority, but some of these cases are extremely close indeed.”