Trump has already whipped up a storm in Washington and he could be set to do much more.

That’s because the billionaire businessman made bizarre comments about outer space in his inauguration speech.

And now, truth seekers are hoping for groundbreaking revelations on the existence of aliens. 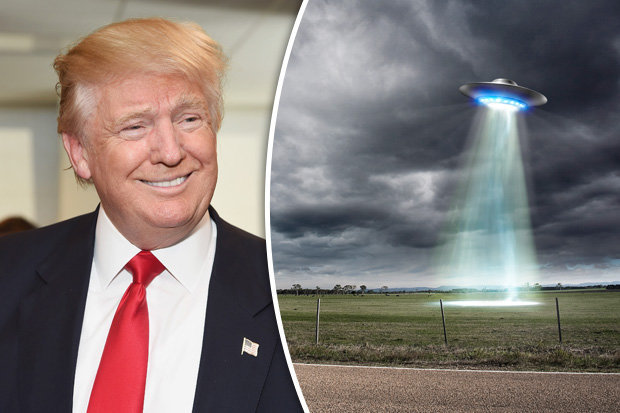 READY: Trump promised to ‘unlock the mysteries of space’ 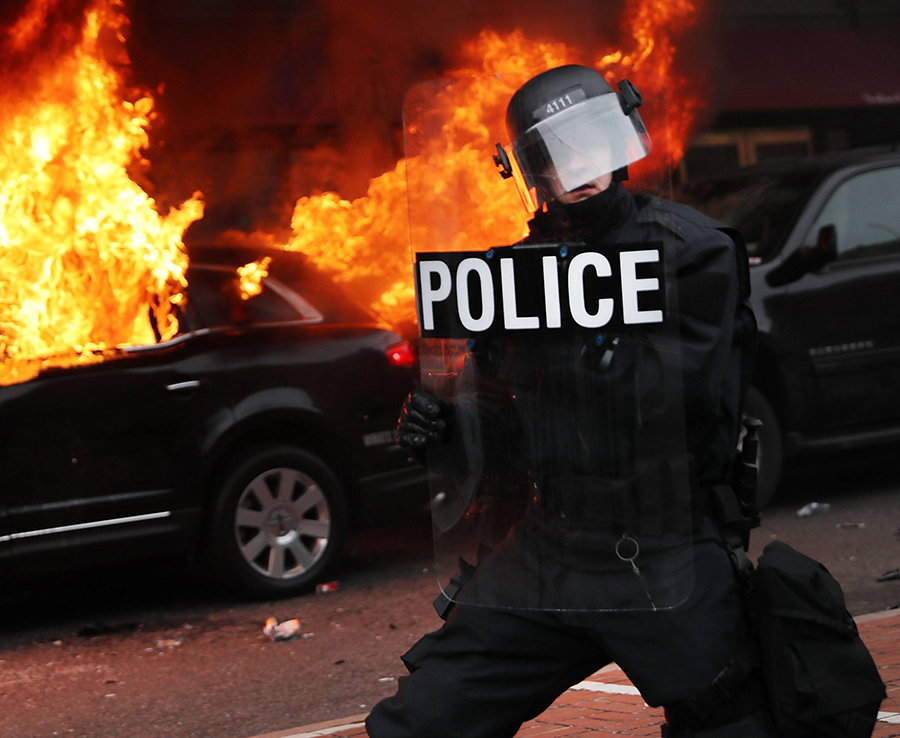 Getty Images
Police and demonstrators clash in downtown Washington after a limo was set on fire.

“We stand at the birth of a new millennium, ready to unlock the mysteries of space”

Trump said: “We stand at the birth of a new millennium, ready to unlock the mysteries of space, to free the Earth from the miseries of disease, and to harness the energies, industries and technologies of tomorrow.

“A new national pride will stir our souls, lift our sights, and heal our divisions.”

It comes as a shock development as Trump has never before been quick to come forward on the issue of extraterrestrial life and has never said the confidential UFO sighting papers should be released.

During her campaign Hillary Clinton made it clear she would do all she could to release secret files on UFO’s. 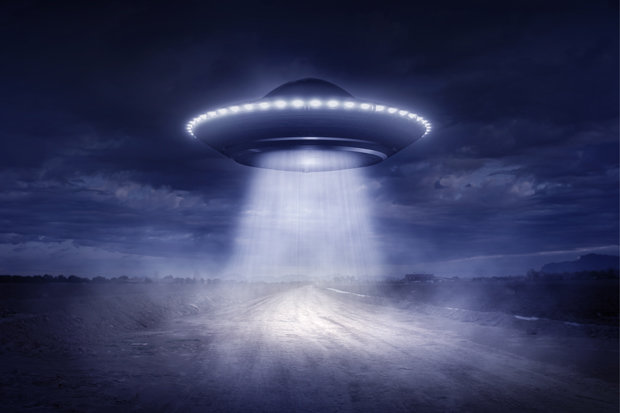 MYSTERIOUS: Trump is ‘ready to solve’ the wonders of space 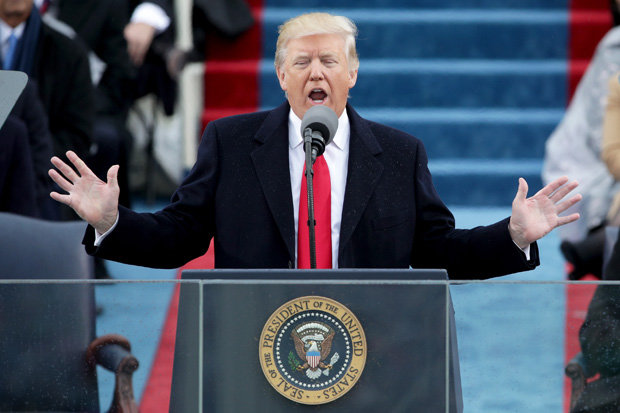 SPEECH: The President made the promises at his inauguration yesterday

She even vowed to send a task force inside the mysterious Area 51 top secret military base in Nevada, where many people claim crashed UFO parts are stored.

One wrote: “My fave bit was when Trump became a crazy time lord ‘we stand at the birth of a little millennium ready to unlock the mysteries of space’.”

Another said: “Let today be known as the day Donald Trump for some reason decided he’s gonna unlock the mysteries of space.”