Claims made by Ukrainian newspaper Ternopil Vechirniy say the CIA has testimonies from two soldiers who survived the alleged alien attack.

The newspaper claims 250 pages of material about the extraterrestrial incident made its way from the former Soviet Union’s crime agency just before its US equivalent in 1991.

The story has been reproduced in a CIA file available from the facility’s online library. 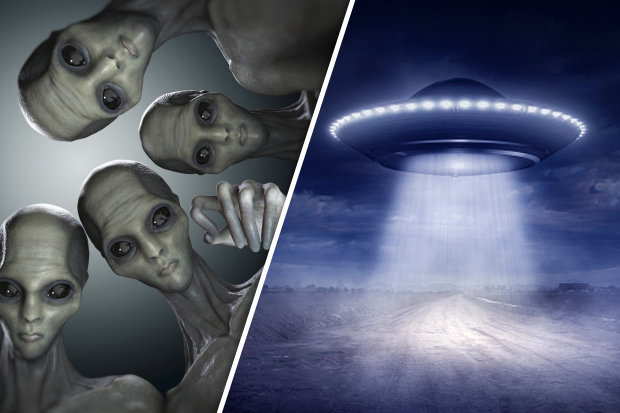 “At that very instant, 23 soldiers who had watched the phenomenon turned into… stone poles”

According to the file, soldiers at a Siberian military training facilities were carrying out training when a low-flying spaceship appeared in the sky above.

One of the soldiers unexpectedly shot down the object causing it to smash to the ground.

Five humanoid aliens with “large heads and large black eyes” emerged from the debris of the wreckage, it’s claimed.

In testimonies from the two survivors, they claim the aliens came together and merged into a single, spherical shape which began to buzz and hiss. 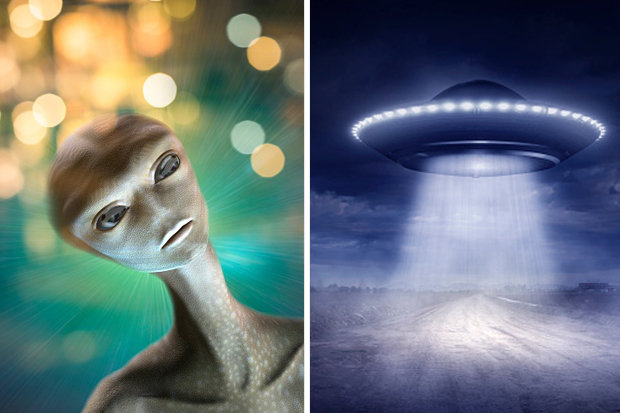 HORROR: The report says soldiers turned to stone as they watched the light

As the sphere grew bigger it exploded and burst into a bright shining light.

The report stated: “At that very instant, 23 soldiers who had watched the phenomenon turned into… stone poles.

“Only two soldiers who stood in the shade and were less exposed to the luminous explosion survived.”

The revealing documents come after the Daily Star Online revealed how the KGB was rocked by mysterious UFO encounters throughout the 1940s and 50s.

A secret research programme was established by the Soviet government, after one particularly alarming incident when 48 UFOs appeared in the sky.

The KGB report claims the remains of the UFO and the dead soldiers were transferred to a secret scientific research institution near Moscow.

The newspaper quoted a CIA representative as saying: “If the KGB file corresponds to reality, this is an extremely menacing case.

“The aliens possess such weapons and technology that go beyond all our assumptions.

“They can stand up for themselves if attacked.”