Pretor-Pinney describes the clouds as:

“localized waves in the cloud base, either smooth or dappled with smaller features, sometimes descending into sharp points, as if viewing a roughened sea surface from below. Varying levels of illumination and thickness of cloud can lead to dramatic visual effects.”

The name Asperatus is taken from the Latin ‘aspero’ which means to roughen or make rough. It was used by Roman sailors to describe the surface of the sea in rough weather conditions and the similarity in it’s appearance to the sea is why the name was chosen.

Which in other words means that they appear to be undulating waves, not dissimilar to looking at the surface of the sea when underwater. They are caused by weather fronts creating undulating waves in the atmosphere above, moving the clouds ad giving them the rather threatening appearance of a roiling sea. 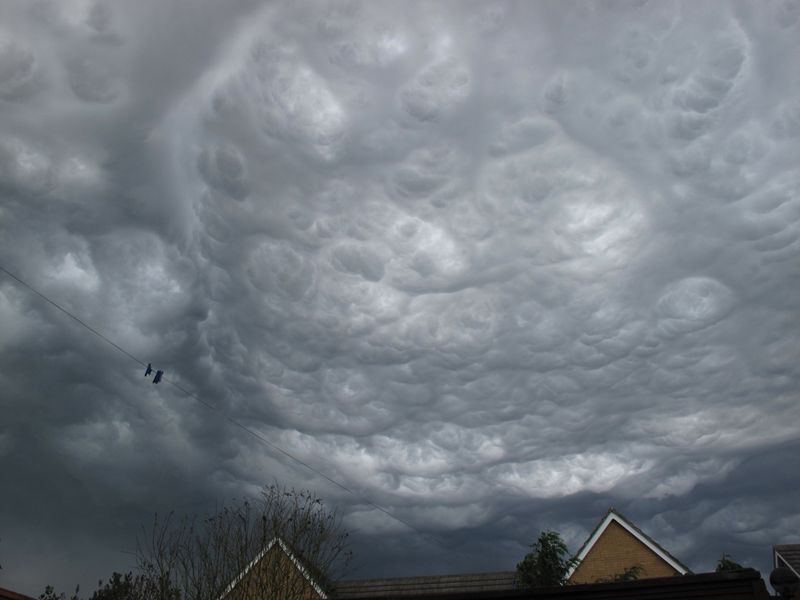 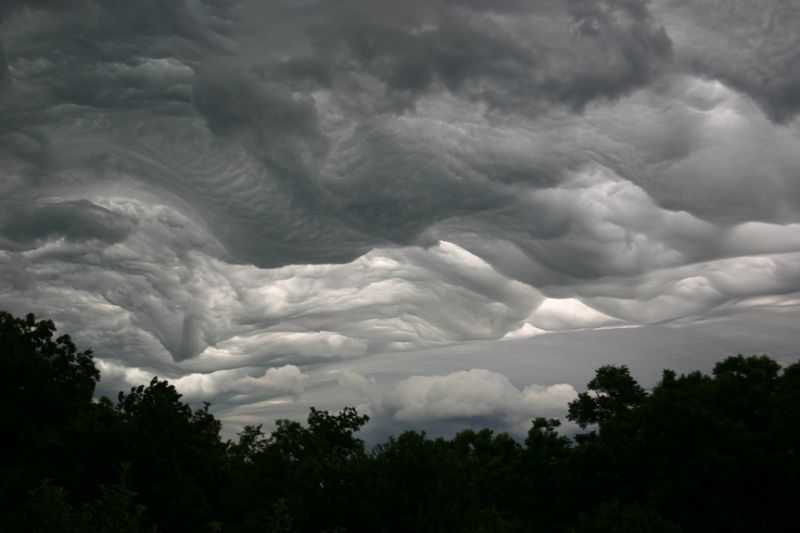 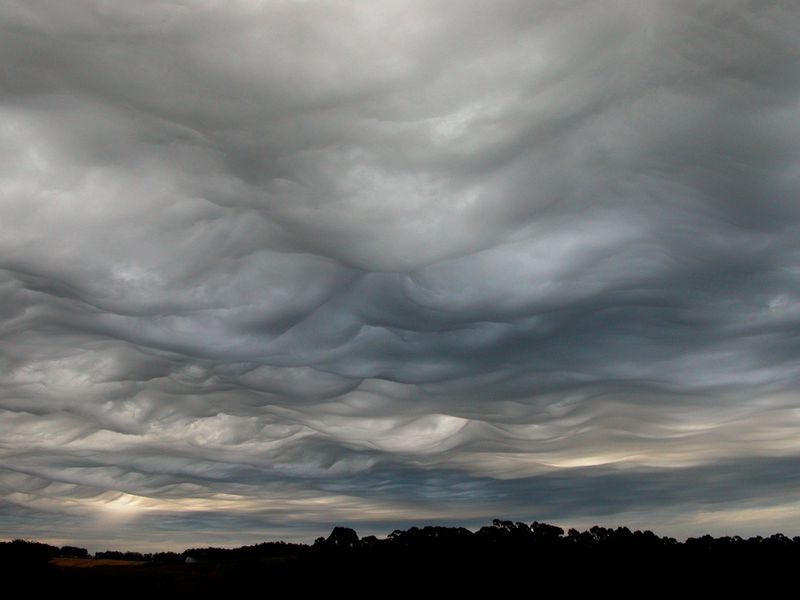 Despite it’s apocalyptic appearance however it is not a harbinger of doom as it may appear. Although the weather fronts that cause the formation of the Asperatus can bring storms and other extreme weather conditions, they tend not to be as catastrophic as their appearance may suggest.

The clouds gaining classification by the World Meteorological Organization is something of an unusual occurrence given that there have been no new additions to the International Cloud Atlas in more than 50 years. Every cloud imaginable having thought to have been observed, cataloged and included until recently.

Members of the cloud appreciation society have been attempting to gain official classification for the new cloud type for several years. Alongside the Asperatus, 12 other clouds and cloud characteristics were added to the atlas including the murus (wall cloud), cavum, cauda (tail cloud), and fluctus (Kelvin-Helmholz wave).

Those expecting to see the Aspertus anytime soon, however, may be disappointed. Although numerous sightings have been reported since it was discovery nine years ago, the cloud is very rare comparatively of other cloud types and is only seen in very specific circumstances.