Footage of the strange UFO was sent to conspiracy theorist site, SecureTeam10.

“From the distance that he recorded this, I would think that it would have to be a massive light,” said Tyler, an investigator on the site. 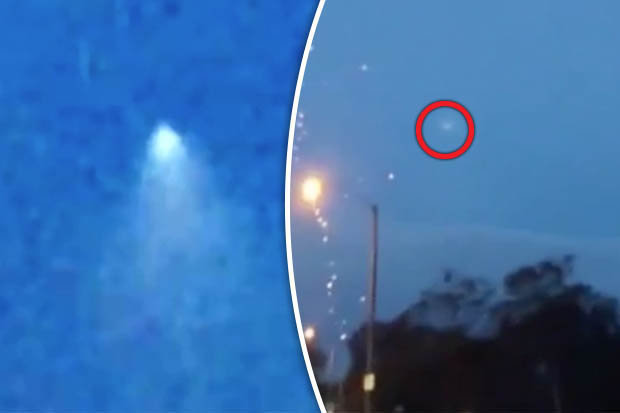 BIZARRE: The bright UFO was spotted over a military base

“I’m scratching my head at what could have created this?

The light can be seen in the sky for about 20 seconds before it disappears.

Commenters on the video – taken on Wednesday (March 1) – claimed to have also experienced strange goings-on in the region in recent weeks.

“This is too weird, I woke up from a dream seeing something in the sky like a portal, then all of a sudden I was getting sucked into one,” one wrote. 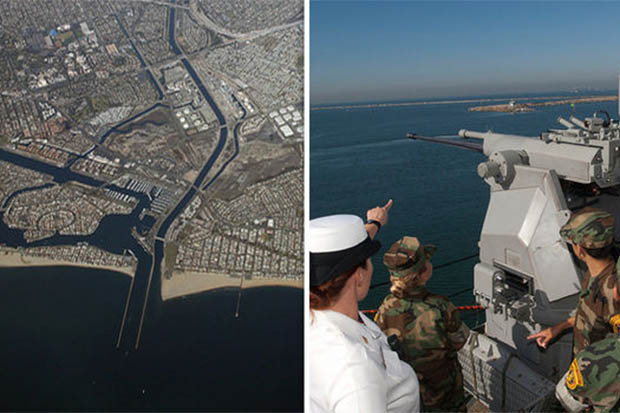 “This literally happened this morning when I was sleeping. strangely I live in Cali as well”.

Another added: “I live in Huntington Beach and have seen some crazy things around here!”

Some users suggested the sight was a rogue Trident missile, coming from the military base.

“The ‘weird light’ over California was a Trident II ballistic missile test, two missiles were launched,” a sceptic commented.