Recent archaeological research in Kaifeng, near the Yellow River in Henan province, has unearthed the remains of six ancient cities, one built on top of the other as floods and mud covered them through the centuries. The excavated site covers 2000 square meters and the finds date back as far as around 400 BC.

Kaifeng was one of the Eight Ancient Capitals of China and has a history going back thousands of years and many dynasties. The practice of abandoning cities when the dynasty fell and rebuilding in a new place meant that these ruins were left alone. Years or centuries later, the same site may have been chosen to rebuild, leading to the layers of cities that archaeologists are now uncovering.

During the Warring States period, around 300-400 BC, the first city was founded as Dailiang. Most of it was soon abandoned when the state of Qin took over, leaving a small market town. Some relics from this period are still found on the site.

A thousand years later, around year 700, a new city was constructed, and this eventually grew to become the capital during the Song Dynasty. Around 1000, it’s believed to have been the largest city in the world. The walls and gates from this period have been buried after a millennium and can be seen on the excavation site, but there are actually buildings that have survived floods, earthquakes, and abandonment. The famous Iron Pagoda (which is not made of iron, but brick) is still standing and is a landmark in the city today.

Other remains of the Qing and Yuan dynasties were flooded several times, sometimes on purpose for military reasons. The ruins of courtyards and homes have to be uncovered several meters into the soil. The current city, rebuilt in 1843, is proud of its ancient history, and the “City upon a City” project was launched about five years ago to better protect and explore the site. 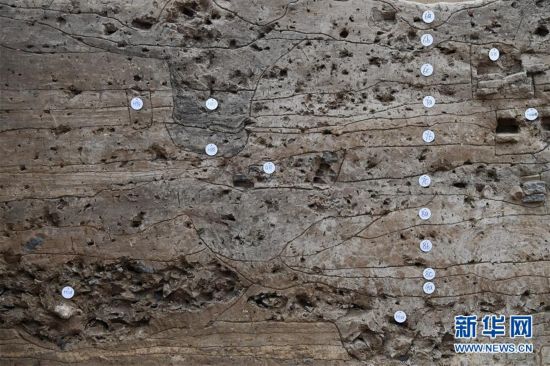 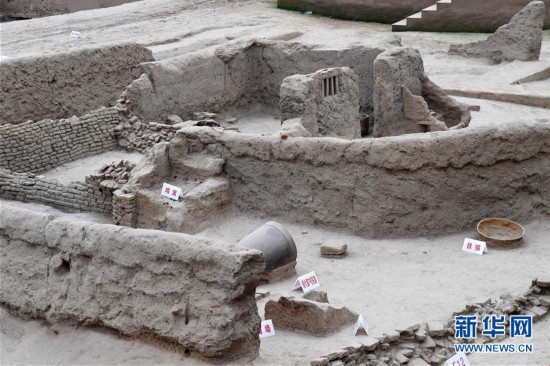 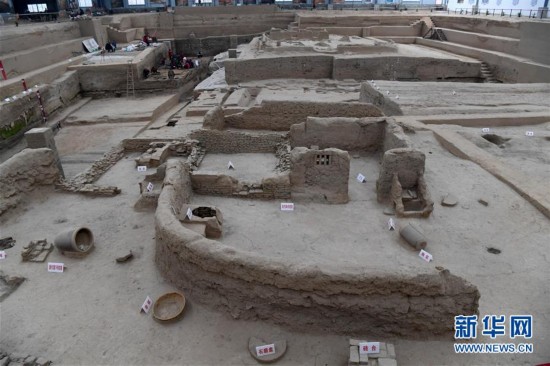 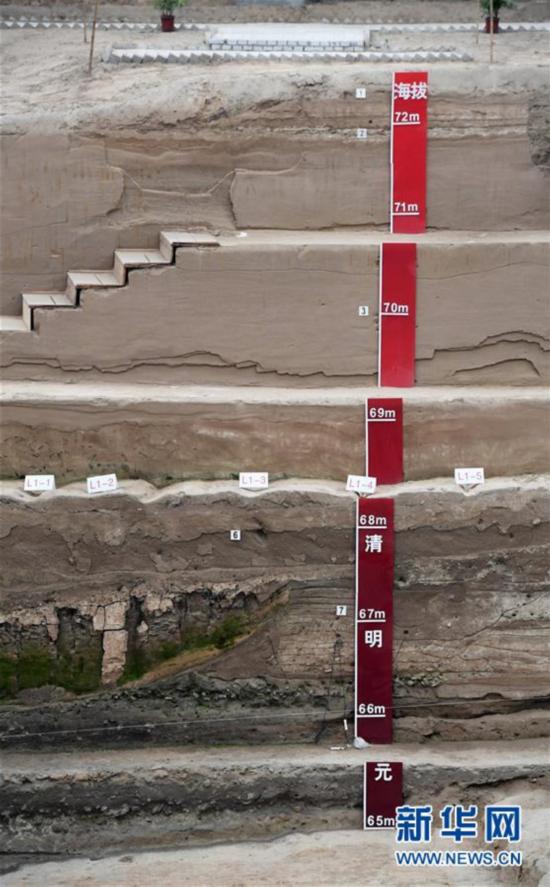