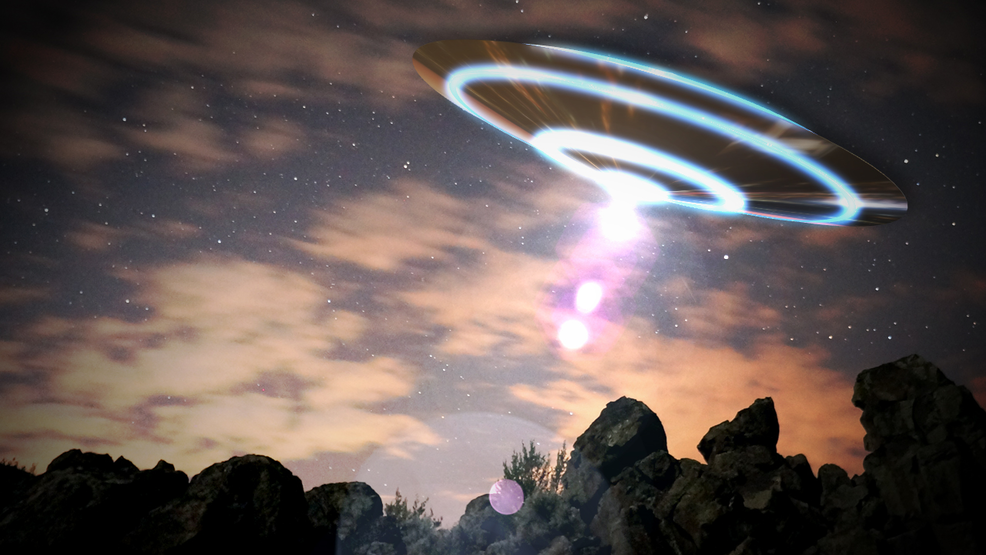 Thousands of people are flocking to Roswell, New Mexico for the UFO festival. Many are asking the question: Do aliens actually exist?

A large crowd is expected at the Roswell UFO Museum, the site of the UFO event of the century.

Seventy years ago, an unidentified flying object crashed near Roswell. Many people still question whether it was aliens or a government experiment – but that’s part of the fun!

The mystery has brought people from all over the world to the festival, both skeptics and believers alike. It’s held every year- but this year is extra special because of the anniversary.

We spoke with some of the guest speakers who’ve spent years researching the crash. Sinclair Broadcast Group’s Nate Barrett asked if they thought we’d ever get the answers to what really happened in Roswell.

“I doubt that we will. The only way that way that we possibly could is if that information were declassified and I imagine that it is above top secret,” said Kathleen Marden, UFO researcher.

“It’s a major question that men have been asking for a very long time. Are we along? Are we the only ones?,” Santon Friedman, UFO researcher said.

The festival is about 50 percent science and 50 percent fun. It’s a huge draw for the area. Hotels have sold out.

Organizers are expecting 30,000 to 50,000 people this weekend – which would nearly double the entire population of the city.