Get ready because a pile of new emojis is heading your way. With more than forty to choose from, you will surely never get bored.

The new emojis are still in a draft phase and will be prepared for their release in the summer. As of now, forty-nine new emojis have been completed, and another twenty are still being drawn up. In total, the plan is for sixty new emojis to take up space on your phone.

Emojipedia, the official source for all existing emojis and emoji news states that there will be some new themes including merpeople, magicians, dinosaurs, and other icons which are built to be gender ambiguous will be headed to the flood of already useless emojis in existence. A group of nonperson emojis is also featured. This category includes fortune cookies, sandwiches, and a UFO! 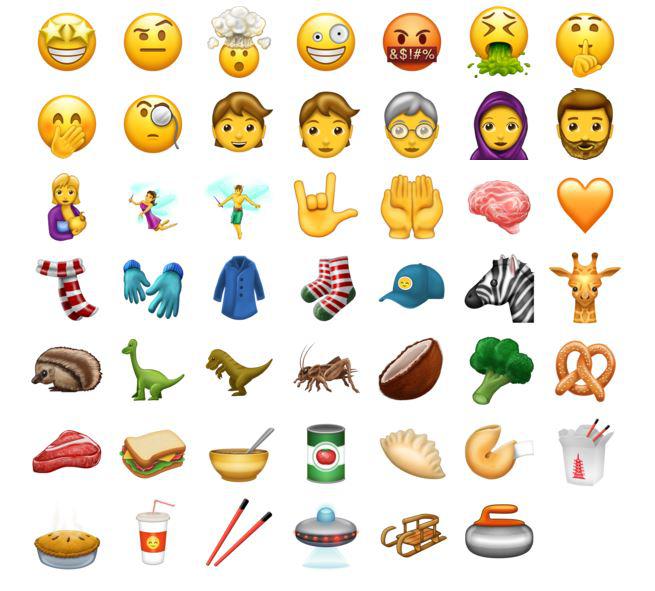 Emojis have been a fun way to communicate with other people. Moving away from ordinary text language, the creative pictograms have been entertaining and funny for a lot of people to use. But now, most people realize that emojis have been taken way too far. As their use continues, they seem to be falling out of favor with younger people, causing the emoticon developers to create new ones which will appeal to social preferences.

This whole politically correct mess has gotten out of hand for so many people, including myself, and the release of more irritating emojis will surely push people further away from using them. But, for now, emojis have become a tacky, unprofessional way of communicating. Let’s just see how long it takes before these fall out of the fun category and into the ridiculous category.