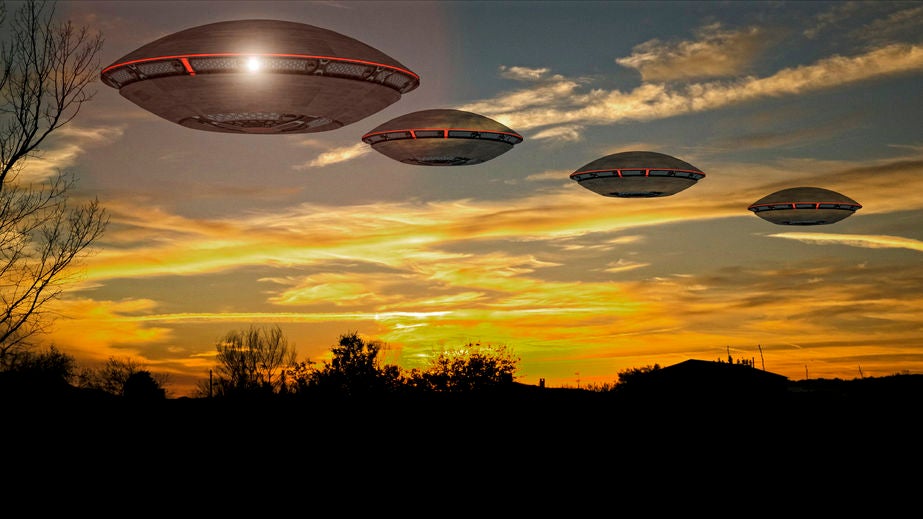 Just about anyone in the world knows that U.S. intelligence agencies have been hiding reports on UFO sightings. It’s nice to be able to actually read said reports now without fear of being ‘silenced’. Image: INQUIRER.net stock photo

The CIA is known to hold a wealth of secrets concerning various topics, from Nazi crimes to UFO sightings. Some of these secrets have now been uploaded on the internet and are free to be browsed by anyone.

These files contain 50 years’ worth of declassified briefings, intelligence reports, and other once-secret documents, reports The Verge.

Some of these files pertain to discussions on assassinating Fidel Castro, and even a study into human telepathy that was dubbed “Project Star Gate”.

It was then-president Bill Clinton that ordered the CIA to declassify secret documents that have been sitting in storage for 25 years and are of ‘historical value’ back in 1995.

This information was initially only accessible through four computers at the U.S. National Archives in College Park, Maryland, between 9 a.m. and 4:30 p.m.

The database was designated as CREST (CIA Records Search Tool). In 2014, the Freedom of Information case was filed by non-profit organization MuckRock. However, the CIA said it would take at least six years, 1,200 CDs, and a price of $108,000 to make the information widely available. The timeframe and cost was drastically reduced last November. The Agency then expected CREST to become available to the public within the following year.

CIA director of information management Joseph Lambert noted that not all documents from the 50-year-period was declassified. On the other hand, no documents were reclassified as well prior to the online presence of CREST.

CREST holds a wealth of information that conspiracy theorists have been hinting at and even a few that pop-culture has already embraced without having prior proof. If anything, the UFO reports will make for an interesting read. Alfred Bayle