The video, which was uploaded to Facebook by Lucio Margiotta, appears to show a bright orb as it speeds across the night sky.

The strange object has shocked thousands of viewers by its weird ability to change change and colour.

During the two minute clip the unidentified object morphs from a white to green dot and then later a ring shape. 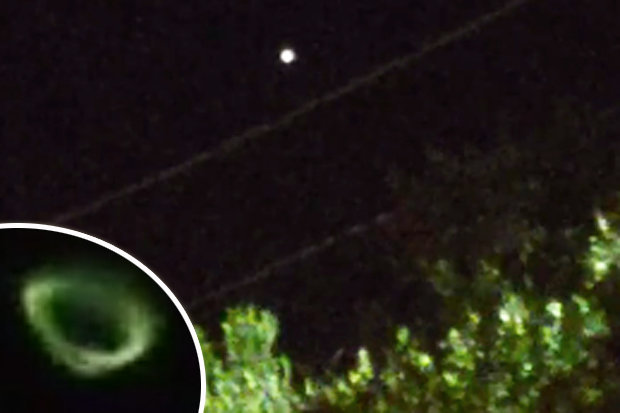 Some viewers have suggested it could be “paranormal”.

The strange phenomenon was reportedly brighter than the moon.

While the footage was filmed in southern Italy, it believed the UFO was flying from the direction of Gallipoli, Turkey, where others also reported seeing the unidentified flying object. 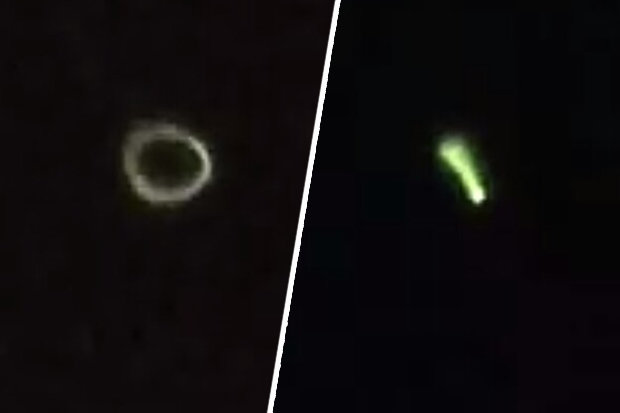 WEIRD: The UFO appeared to changed shape and colour

Some people, commenting on Lucio Facebook post, claimed it was could be planet Venus, which would reach peak visibility at the same time as the images were recorded.

While others said it could have been the reflection of a satellite or drone.