Everyone wants to be able to live a simplified life. That is why Google has been backing a project to create a driverless car. Still, in the works, Google has been finding new ways to crack into the news headlines, this includes making an announcement that they will crack the secret to providing eternal life by the year 2029.

A Google Chief recently announced that with new developments in technology, Google should be able to provide eternal life to customers who are willing and able to take on such a product by the year 2029. This is according to the Google Director of Engineering, Ray Kurzweil. Kurzweil is so sure that this is possible that he even placed a year for its discovery. Many people have wondered what it would be like to live forever, but many in Kurzweil’s field have called him out for making such an imaginative statement. So called “scientists” have been making statements to the public for many decades. Most recently, predictions for climate change have been off the rail. Putting the public on edge, the mainstream media has placed a priority on allowing inflammatory statements to be reported to the public. We all remember when United Nations scientists in the 1990’s predicted the complete melting of the Arctic by 2045. Even the climate experts of today have recanted these false words. Now, Kurzweil has issued this announcement on immortality being a reality.

The Google engineer thinks that around the year 2029, technology will be able to add one year onto human life every year, making humans immortal. This technology will be called nanotechnology, devices which can be placed inside the human body. 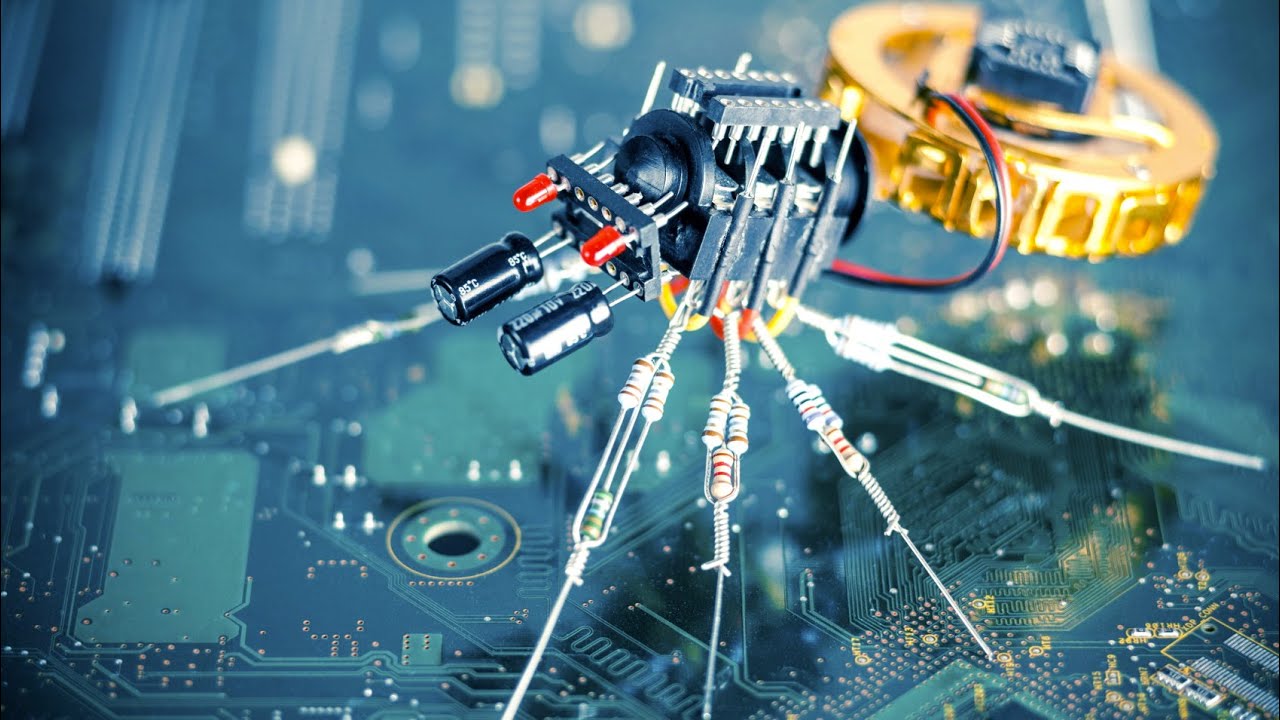 Science experts, as well as millions of the concerned public, have called for Kurzweil to take back this statement. Deeming it to be a bluff for the headlines, very few people have taken this seriously, and are starting to worry about the Google web giant’s legitimacy.