Hobby Lobby has to hand over thousands of artifacts from Iraq that had been illegally smuggled into the country after the United States Department of Justice filed a complaint against them in federal court.

Angel M. Melendez, the special agent in charge, said that the Homeland Security Investigations along with US Customs and Border Protection take the protection of cultural heritage very seriously. He went on to say that while some people put a price on artifacts, for the people of Iraq they are considered to be priceless.

Hobby Lobby Also Have To Pay $3 Million In Fines

The arts and crafts retailer Hobby Lobby is going to have to pay a fine of $3 million along with giving consent to hand over the artifacts, after the Department of Justice filed a stipulation of settlement. This action will put an end to the civil case brought against them but it is not known if they will face criminal prosecution. 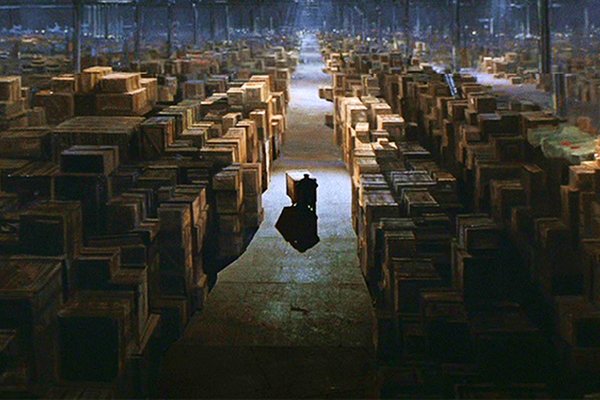 ISIS is said to have been receiving many hundreds of millions in funds each year from the sale of stolen antiques, which they have sold on the black market.

Vitaly Churkin, the Russian Ambassador to the United Nations told the U.N Security Council that about 100,000 cultural objects which were of global importance and which were said to include 4,500 archaeological sites, with nine of them in the UNESCO World Heritage List, were now under the control of the Islamic State in Iraq and Syria. It is said that the profits from the illicit antique trade by the Islamists are around U.S $150 million to $200 million each year.

It was said that Hobby Lobby had started to put together a collection of antiquities, cultural materials, and manuscripts that were of historical significance in 2009. The president and consultant were said to have traveled to the United Arab Emirates in 2010 so that they could inspect cuneiform tablets along with other antiques for sale. The Cuneiform was used in ancient Mesopotamia many thousands of years ago and was a system of writing using tablets of clay.

Bridget M. Rohde, Acting United States Attorney said that importers and collectors in America must comply with regulations and laws by making truthful declarations to the U.S. Customs and Border Protection so that Customs officers can scrutinize the cultural property that is crossing the border and so prevent any entry of property that is deemed inappropriate. She went on to say that if they do not then shippers who have used false declarations to get the property into the US face the Office and law enforcement partners finding out and then seizing the property.

The case of the government against Hobby Lobby is being handled by the Assistant United Stated Attorney Karin Orenstein along with Ameet B. Kabrawala.

This is not the first time that Hobby Lobby has had to deal with controversy. There was a legal decision that was a landmark in the case of Burwell v. Hobby Lobby in which Hobby Lobby fought up to the Supreme Court to deny employees the right to birth control. The court did recognize the claim that the company did have religious beliefs.