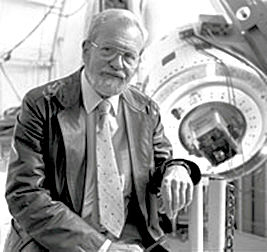 Weinbrenner, Commander of the Foreign Technology Division at Wright-Patterson AFB to do a special study of UFOs. Col. Weinbrenner had invited such a proposal, perhaps as a diplomatic sop to Hynek at the end of his last contract or perhaps as a completely serious offer. However, indications were that Weinbrenner was supposedly sympathetic to UFO research. What the result of the Hynek’s proposal was continues to be unknown, but he was contracted by the Air Force for some work for the next four years 1970-1974.