Japan has announced rather ambitious plans for a moon landing, and they have said that this will happen by 2030.

This happens to be the first time that the Japan Aerospace Exploration Agency has revealed that it has plans to send a space team any further than the International Space Station.

A spokesperson for the Japan Aerospace Exploration Agency said that the idea for the mission is to join a mission led by NASA in 2025 and this is a mission to build a space station that is within the orbit of the moon. The mission is just one part of a longer term plan by NASA with the aim of reaching Mars.

Tokyo is hoping that by making contributions to the multinational mission along with sharing the technology of Japan, they will be given one of the coveted spots on the station. From there the plan is to eventually be able to send an astronaut to the moon.

Japan Will Reveal A Formal Blueprint Next Year

The plan of the Japanese has been presented at an education ministry panel and according to a public broadcaster; they will reveal a blueprint next year that is more formal. The announcement was revealed as China, and India, both develop their space programs. 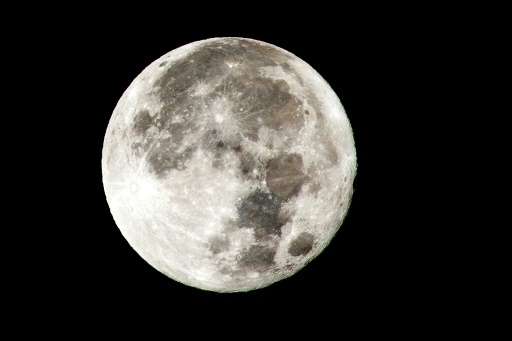 In November of 2016 the Shenzhou-11 spacecraft of China made its return to Earth, and when it did, it brought with it two astronauts from what had been the longest orbital mission of China.

Beijing also revealed some illustrations of a probe for Mars along with rover that they want to send to Mars, and they have plans on doing this towards the end of the decade.

Meanwhile, NASA along with other space agencies from around the globe has been focusing on being able to send astronauts to Mars, and they are hoping to be able to do that by 2030. In March 2017 a bill was passed by the US Congress, which was signed by President Donald Trump, it directed NASA to send up a mission that is manned to Mars in 2033.