People are mostly used to UFO or alien sightings here on earth. There are hundreds of photographs and video documentations of sightings on Youtube, Social media outlets and all over the internet. 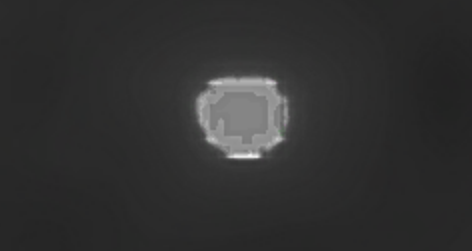 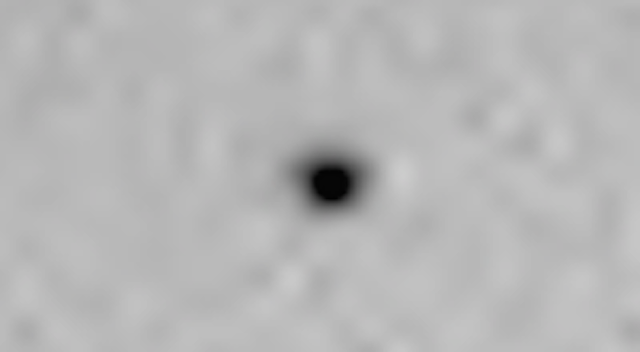 But know NASA is attempting to capture the speculation. A new technology created by NASA and USAF is supposed to track down the aliens whereabouts through following a path of artifacts. This human-made “UFO’ or drone was caught on planet Mars by one of NASA’s rovers. The Mars rover caught an image of a “UFO” roaming over the area in search of any life in outer space. Although no one has found evidence of life or aliens, this technology is a very large advancement and can lead to many more scientific findings. This rover photo was found by Streetcar 1 on Youtube, and there could be more evidence of this man made UFO. The drone will hopefully capture the moments on Mars and new elements of the planet. For many years Mars was unvisitable but know NASA can plant devices on the planet in order to explore what is actually out there.

This article (Man-Made Drone Or Alien UFO Captured In Image From Mars?) is free and open source. You have permission to republish this article under a Creative Commons license with full attribution and a link to the original source on Disclose.tv