It’s not unusual to see warning signs on the side of roads for deer or other similar creatures. However, there is something very unusual about the sign posted by Freetown Police Department in Massachusetts town. The PD notified residents in the area about a new sign they had put up warning of possible encounters with a troll-like creature called the Pukwudgie.

Police In MA Post Road Side Warning Of Paranormal Creature

The Pukwudgie has been linked to the Freetown State Forest for a long time. The Forest is situated in the middle of the Bridgewater Triangle, a paranormal hotspot. Police announced the news of the new signpost through their Facebook page. They said that the Pukwudgie presents a danger as they can appear and disappear whenever they want as they possess magical powers.

It was also reported that the strange paranormal creatures can change shape to resemble a porcupine that walks erect, along with having control over the dead and creating fires spontaneously. 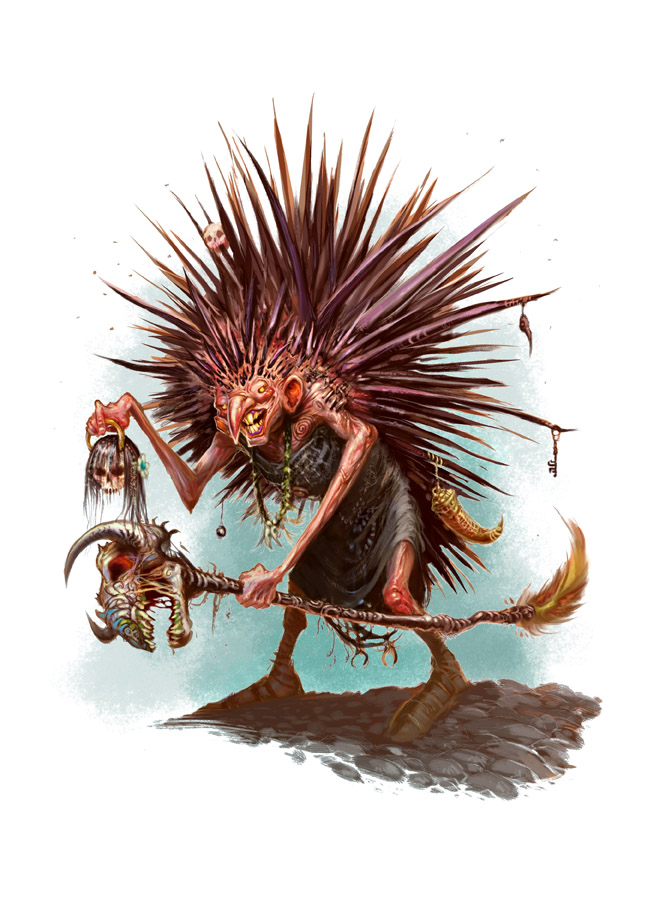 The police in Freetown have assured residents that the local fire department has been made aware that the creatures can cause infernos. What police are struggling to do is work out how to deal with the abilities the creatures have of controlling the dead.

Christopher Balzano, a researcher into paranormal activities, said the signs by the police were a good idea. He went on to say that the creatures pose more of a threat than anything else living in the forest and people need to be aware of their existence.

The Bridgewater Triangle is said to be one of the most concentrated regions in the world of diverse paranormal reports. The triangle extends over a 200-mile square area and includes Abington, Rehoboth and Freetown at its angle points, with Bridgewater being almost in the center of the triangle. Towns inside the triangle include Brockton, Easton, Mansfield, Norton, Raynham and Taunton. The triangle earned its name in 1970 following many paranormal reports from the region. It is said that the first report was made during 1760 when a sphere of fire was seen.

Police in Freetown stressed that they would only be putting the signs up during the mating season of the Pukwudgie, this was to alleviate panic among any visitors heading to the town who had not heard about the local legend.

Experts on the Pukwudgie said that this year the mating season starts on 1 April and ends just before midnight the same day.