‘HAS HE BEEN SILENCED?’

A UFO hunter whose quest for the truth was followed by believers around the world for seven years has mysteriously closed his website.

Scott C Waring set up UFO Sightings Daily in 2010 and it quickly became one of the most popular sites for true believers everywhere.

For example, in April he claimed to have discovered an “ancient tree stump” on the Red Planet which proves it was once teeming with life.

He wrote: “It would be logical to assume that a variety of tree either existed or still exists on this enigmatic planet.”

Waring once claimed to have spotted an “archway on Mars” and said it’s proof that empire of midget Martians once ruled the Red Planet.

He also said Nasa had accidentally captured images of a crashed alien spacecraft and even a woman’s body on Mars.

On the front of the website, Waring wrote: “My last post. Thanks for the seven years of support.

“We have accomplished a lot together.”

Intact 600ft UFO spotted on the surface of red planet

Some UFOlogists were worried the site had been shut down by the authorities, with one tweeting: “Did the government or secret groups threaten Scott C. Waring?”

But far from being intimidated by a shadowy government agency, Waring claims he has quit because UFO enthusiasts are not taken seriously.

LAUGHING IN THE FACE OF ISIS

He added: “I think it’s changed. It was educational before, it was enlightening before, it was even comforting somehow knowing the truth, but it seems to have taken a turn as entertainment.

“That was never my intention. 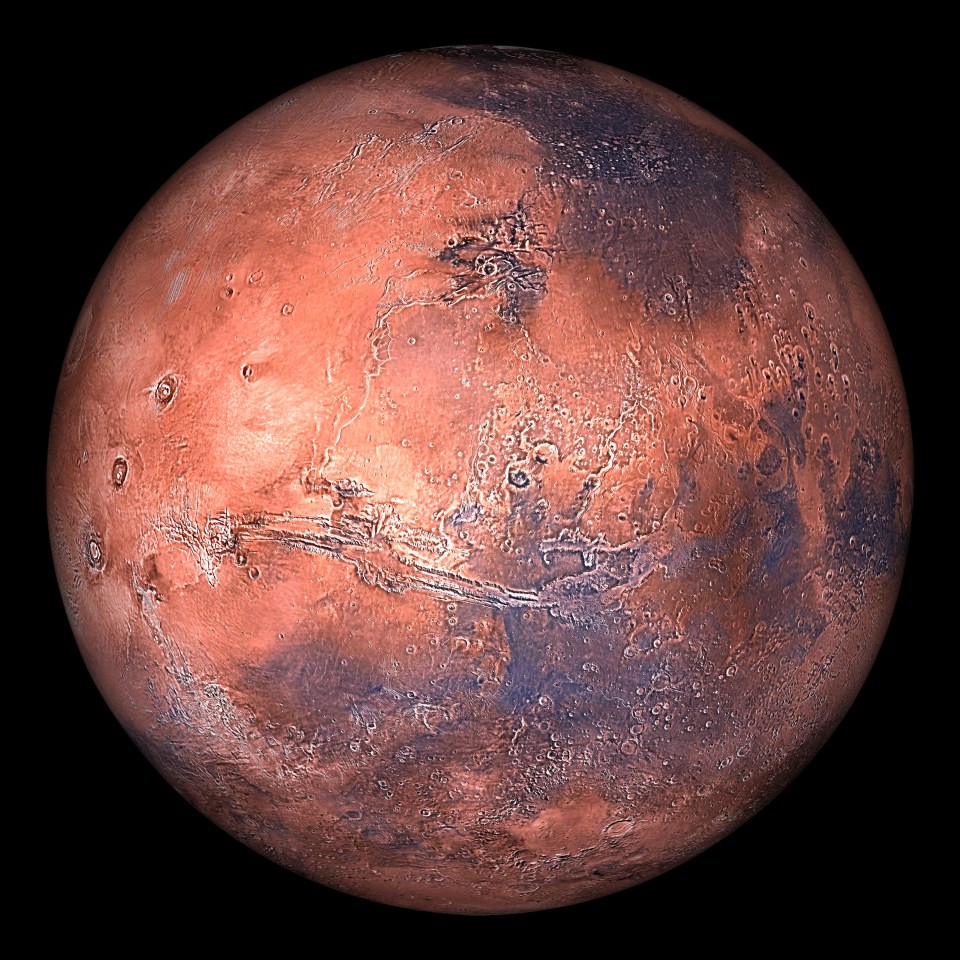 Many of the UFOlogist’s discoveries focused on the Red Planet

“This is serious stuff that has depths that even I can’t fathom.

“It deserves serious thought and research, not contempt and ridicule.”

But many in the field felt Waring contributed to the problem and cheapened the debate about extraterrestrial life.

Nigel Watson, author of the UFO Investigations Manual, told Express.co.uk: “I think he was genuinely trying to find and share UFO sightings and anomalies captured by the cameras of the International Space Station and other space vehicles, but the sheer quantity of his ‘discoveries’ undermined their quality.

“How many people really believe his photographic evidence that everything from massive skyscrapers to squirrels exist on the surface of Mars?”