In the last seven months alone, there have been a remarkable four reported instances where live feeds from the International Space Station have been cut – just as mysterious objects appear.

The wild theories started flying back in July 2016 when a bright craft was spotted hurtling towards Earth.

But just as it was about to enter the atmosphere, the footage was cut. 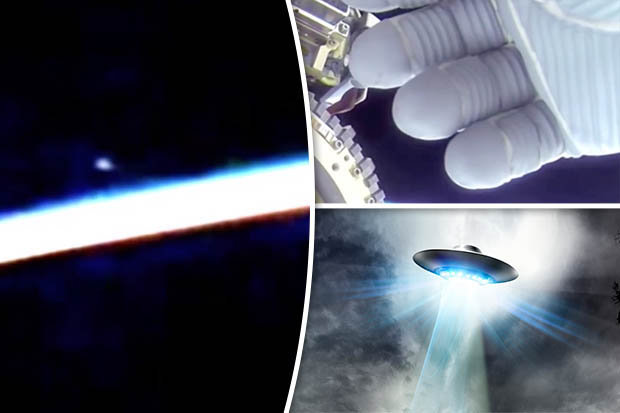 CAUGHT OUT: NASA’s live feeds have cut out as UFOs appear

Renowned UFOlogist Streetcap1 commented: “NASA cut the camera feed so quickly even though this was very distant.”

Viewers barely had time to come to terms with the footage when a month later a UFO was spotted and the live stream was cut again.

But it was what happened at the beginning of 2017 that has left people wanting answers.

Renowned UFO YouTubers Secure Team 10 noticed an astronaut covering the lens of a camera on the International Space Station. 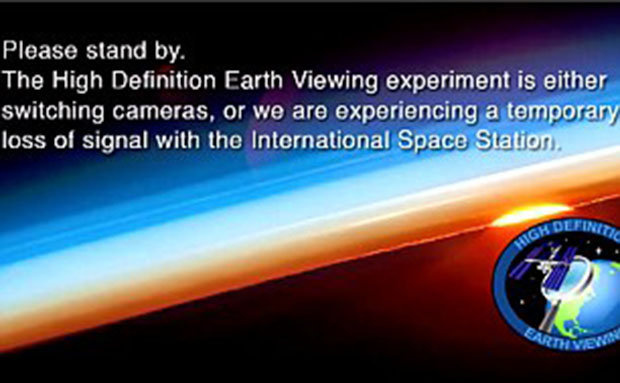 In the distance, a small spot can be seen flying across the screen moments before the astronaut’s hand obscured the view.

“We not only see a UFO fly overhead but we are also going to see the astronaut attempt to hide this activity by putting his hand in front of the camera,” said Tyler, from Secure Team.

“And he actually does this a couple of times.”

NASA have never responded to the claims and the supposed alien spacecraft could simply be passing meteors.