The cost of a liter bottle of water in Canada is typically higher than putting a liter of gas into a car. The price that one of the biggest bottled water companies, Nestle Waters Canada pays for the water taken from a Fraser Valley well is nothing.

Nestle Waters Canada, which is part of the Nestle Group, a multi-billion dollar company from Switzerland, does not have to report, measure or pay a single dollar for the millions of liters of water than it takes and bottles and sells in western Canada. This is due to a lack of groundwater regulations in B.C.

B.C Is The Only Jurisdiction In Canada Not Regulating Groundwater

The provincial Ministry of Environment said that the only jurisdiction in Canada that does not regulate the use of groundwater is B.C. The province does not charge rental for withdrawing groundwater nor does it license the water in the ground or keep a track of just how much water bottled water companies are taking from the wells.

Many critics have called for many years for this to change and they have said that not having groundwater regulation is outdated and is an example taken from the Water Act which is centuries old. In 2014 it was said that a legislature sitting would take place and there would be the introduction of regulation of groundwater with a Water Sustainability Act and this would take over from the Water Act that was put into place in 1909. However, while governments have been talking about modernization for a long time, the issue seems to keep disappearing from the agenda.

The well that Nestle uses to take the water they then bottle is in the District of Hope and this is the same aquifer that around 6,000 residents use for their water. One resident spoke up and said that the water is so pure and clean that it is amazing. She went on to say that Nestle takes the water freely and then they sell it back to people in plastic bottles. 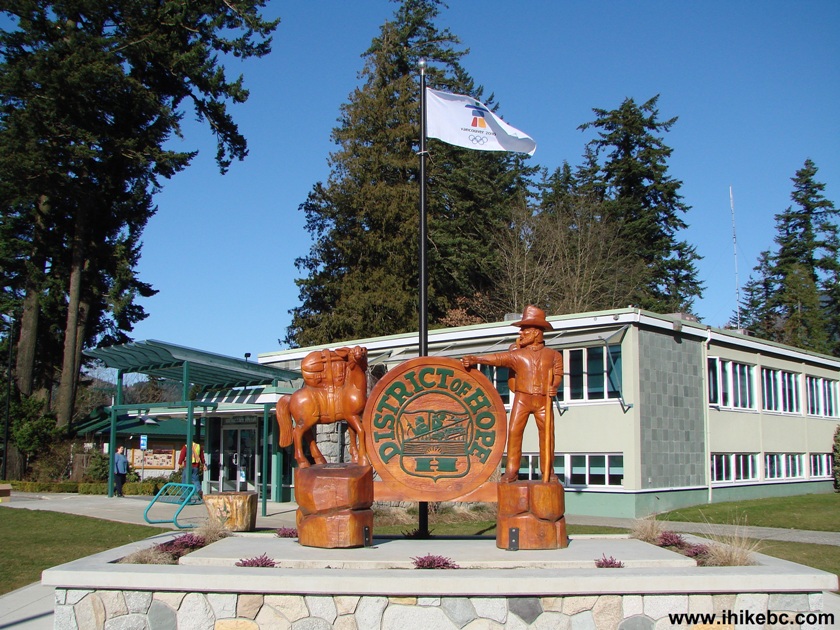 Shelia Muxlow from Chilliwack which is downstream from the Hope Fraser River is campaign director for a project with the name of WaterWealth. She said that residents of Hope often tell her how worried they are about the lack of oversight from the government about what Nestle is doing. She went on to say that it was unsettling and people wonder about what might happen over the long term if Nestle keep on taking water at the rate they are doing. Nestle is among the biggest of the water sellers in B.C, while Mountain Spring Water and Whistler Water also take water from B.C. The companies have all declined to reveal the volume of water they withdraw.

Nestle Is Said To Volunteer Reports

Nestle is among the biggest employers in Hope and 75 residents have jobs said the chief administrative officer. While Nestle does not have to measure and report how much water they take to the government, the company does volunteer reports to the District of Hope according to an executive from Nestle Waters.

The Nestle Waters Canada director of corporate affairs, John Challinor said that what they did in Hope does exceed what has been proposed by the province of British Columbia. Nestle is said to keep a record of the quality of the water along with mapping made by the company of the water resources in the region and they exceed what any government scientists have done.

The reports are made annually and they said that if they were asked to provide anything as a condition of a new permit then it would be very easy for them to do it as it is something they have been doing already. However, Ben Parfitt, a resource policy analyst with the Canadian Centre for Policy Alternatives said that the issue of concern they have is that the reports of Nestle are internal and they are voluntary.

He went on to say that there is a huge difference between reporting that is voluntary and that which is mandatory. He said that if the report is voluntary there is nothing to stop any company or water user from deciding not to report. He said that the groundwater in B.C is still unregulated and Nestle does not have to have a permit for any water that they choose to take out.

Water Is A Valuable Resource And Should Be Regulated

There is no permit, tracking, reporting, there is nothing said the co-owner of Drillwell Enterprises, David Slade, from a well-drilling company in Vancouver Island. He went on to reveal that essentially someone could drill a well on their property and drill into a neighbors well and keep pumping 100 gallons per minute 27/7 and even allow the water to just pour onto the ground as there is no regulation.

The National citizen advocacy group, the Council of Canadians, said that water should be thought of as a public trust and resource that is valuable and as such it should be given protection for the benefit of all the people in Canada. However as the government is allowing an international corporation to take the water without paying for it and then sell it back to the people of Canada, this is not serving the good of the public. Emma Lui a national water campaigner said that when compared with the remainder of the country B.C is not doing as good.

Nestle is said to be supporting the government changing and modernizing the Water Act and they will sit down to talk about the issues in the fall it was said. It was said that they would have no issue with paying for water providing the price would be based on the cost of regulating the program.

A 1.5-litre bottle of Nestle water will cost $1.19 while Nestle pays nothing and is thought to have withdrawn more than 265 million litres of water out of the well.