As the potential of nuclear war looms larger, the United States has begun to utilize some of its most expensive and important equipment to deal with such an eventuality, including the Doomsday Plane.

The Doomsday Plane is a specially designed aircraft which continually follows the president in the skies while they travel on Air Force One in case a nuclear war erupts while he is in flight. These planes, which are known as National Airborne Operation Centres allow the President and other important figures in the government and the military to issue directives directly from the sky. 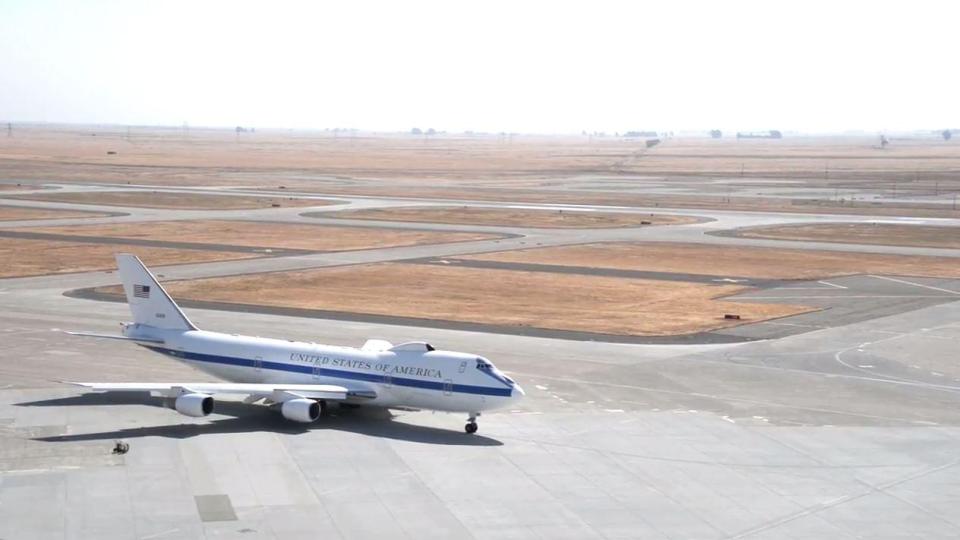 The planes are fitted with a huge number of defensive mechanisms and are even equipped to resist an electromagnetic pulse. They are also fitted with traditional analog flight instruments which cannot be targeted and destroyed by a cyber-attack. They are also attached to a five-mile-long trailing wire antennae which allow the war cabinet to remain in contact with the American fleet of nuclear submarines even in the event of the destruction of ground-based communication systems.

Naturally, these incredible wartime planes are incredibly expensive. Each one costs around $250 million to create and an astonishing $160,000 an hour to operate. 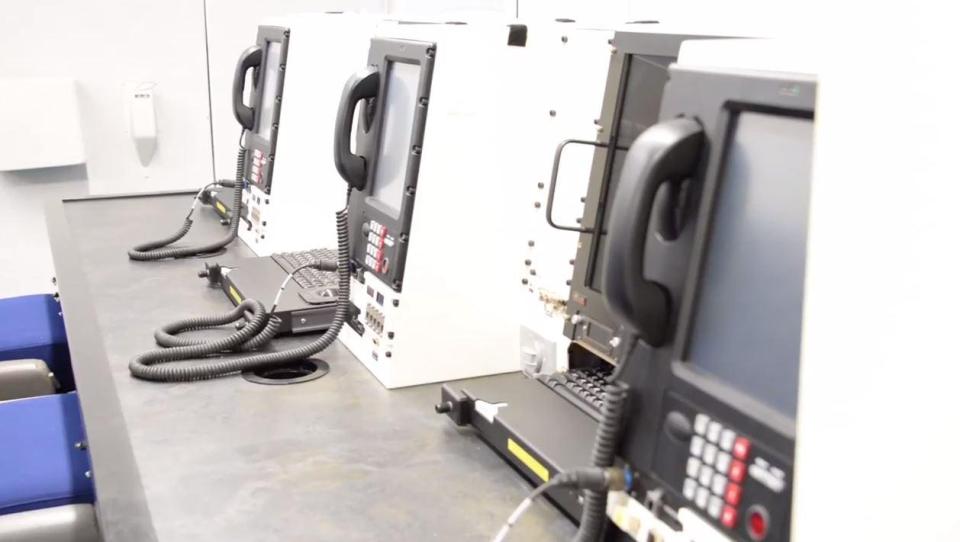 While these planes have come to prominence because of the potential of nuclear war with North Korea, they have been in operation since the 1970s. During the final decades of the Cold War, the planes were commissioned and constantly stood on alert at Andrews Air Force Base ready to take the president of his war cabinet into the skies at just fifteen minutes notice.

Since those days, there has always been a Doomsday plane at the Offutt Air Force Base in Omaha, Nebraska which is always primed to launch and meet the president in the event of an emergency. 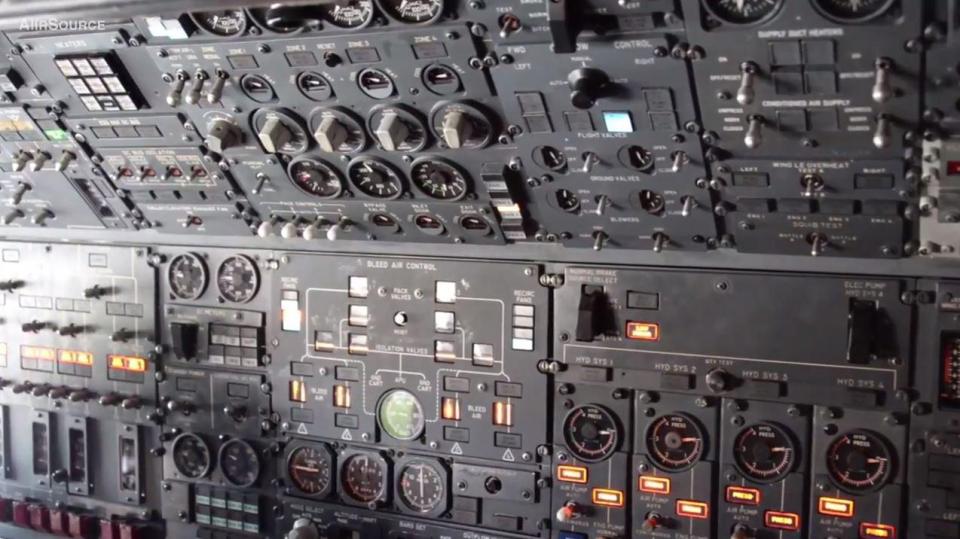 While the United States may be prepared for a potential nuclear war, most international observers hope that these terrifying planes will never actually have to be used.