Nephilim – the children of fallen angels and mortal men. What would be the effect on humanity’s history if we were to find out that these creatures really did exist, in a time humanity has long forgotten and erased?

If proven, these giants will destroy everything we know about humanity’s current secular history – but is it a valid enough reason to destroy it when we do find it? This act is truly barbaric -because there is no longer any other evidence that could ever be recovered again, that would be the same. 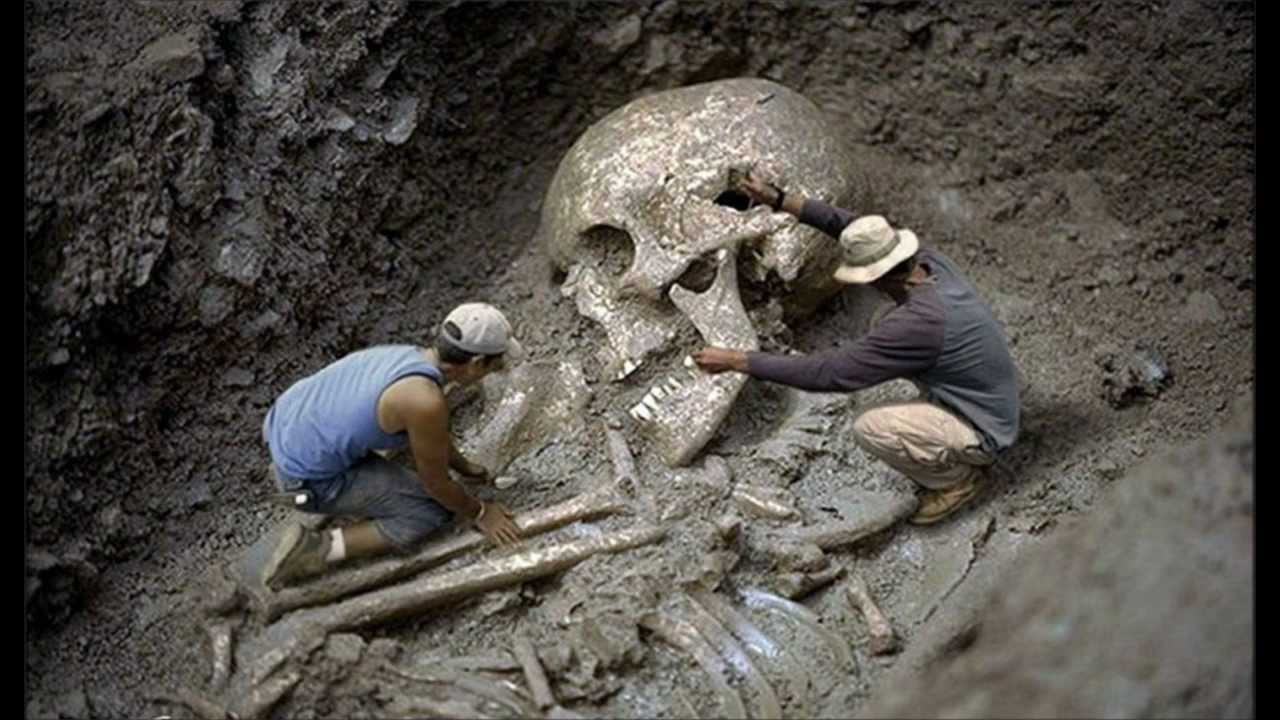 Fantasy or reality? Nephilim remains that have recently been excavated have been making the Internet go wild

Smithsonian, the world’s largest, and albeit most powerful museum, has recently been under siege for harboring evidence of Nephilim remains – and destroying them when excavated. A hundred years ago, when archaeology was in its infancy, more colossal remains were found – only to be destroyed by the Smithsonian – in order to “preserve” what we do know now. In doing so, an entire age that could significantly tell us how humanity came about is gone – all because of the foolishness and ego of a few. However, these photographs are still not authenticated yet – which leave many to question: Are we missing out on an entire age?

The AIAA(American Institution of Alternative Archeology) seems to think so. They believe that thousands of years ago, before the Global Flood, these beings coexisted with humans. According to scriptures – they were the sons of fallen angels and men. There are rumors that there is a secret ruling to destroy the discovery of all Giants and Nephilim – from the U.S Supreme Court itself, to preserve our timeline that seems more believable. Giantism has led an individual to be the largest skeleton ever found, which was measured at 8 feet 11 inches. However, these beings were much greater in size – a sight to behold. A table showing the difference in sizes