A witness managed to capture some stunning photographs of what they claim is a transparent vehicle that was flying in the sky close to Kaufman in Texas.

The witness was quick thinking and managed to take two repeating photographs of the object before it suddenly vanished. When the witness took a look at what he had captured on his camera, he was shocked as it seemed to show a vehicle that was almost transparent. 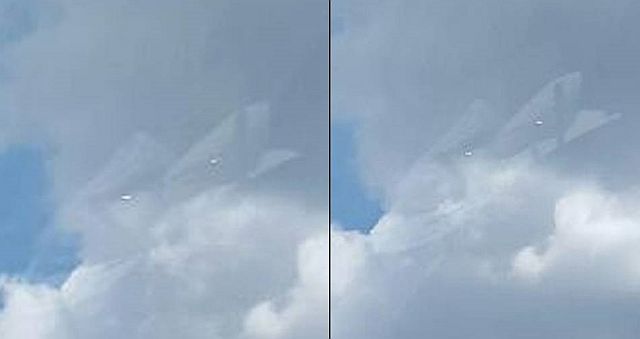 The photographs of the almost transparent vehicle in the sky had been taken 19 July 2016, and they were submitted to Mufon with the case number 84792. Mufon is a non-profit organization that is based in the USA who investigates alleged sightings of UFOs in the region, and it is the biggest civilian UFO investigative organization in the US and is located in California, with headquarters in Ohio.

These photographs and the story seem to resemble a story and image that was taken in 2014 in Vienna in Austria. A witness had also managed to capture a photograph of what they said was a huge transparent vehicle that had been floating among the clouds for around a period of two minutes and then it too disappeared. 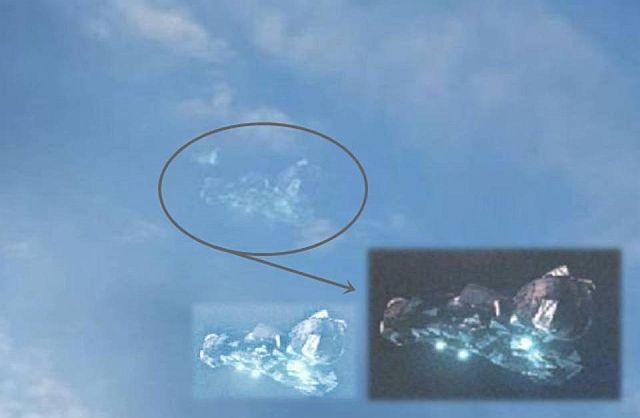 Some people have said that perhaps it is a transparent vehicle of the future that is undergoing a development phase and testing. Airbus had some time back revealed their vision for aircraft in around 40 years’ time, and they said it included aircraft with walls that were see through, seats that could morph and holographic gaming onboard. So perhaps what these people witnessed was a testing of such an aircraft from Airbus that may become normal for traveling at some point in the future.