In the U.S, one might often hear that some sacrifices have to be made for the greater good. For the benefit of more, some have to suffer. However, maybe this stance was ingrained in us by people who want to keep their own power, because is what is lost is clearly not doing the general public good, but it is doing good for the elites who sit at the top of their castles, merely looking upon us as collateral in order to keep their power.

This is exactly what has always been happening in U.S.’s war on drugs. The biggest culprit? The Central Intelligence Agency (CIA), which has always been controlling the war on drugs behind the scenes, ever since President’s Nixon war on drugs started back in 1971 – which has caused the rate of incarceration to quintuple ever since then – but the real big fishes are out in the open and enjoying a life of luxury and protection. Now, America finally has a breakthrough – a new series called “America’s War on Drugs”, the first ever unbiased documentary that tells the truth behind America’s secret wars – that has been happening for the past 50 years. What is even more amazing is that it is broadcasted with the means to reach the most number of Americans: Television. 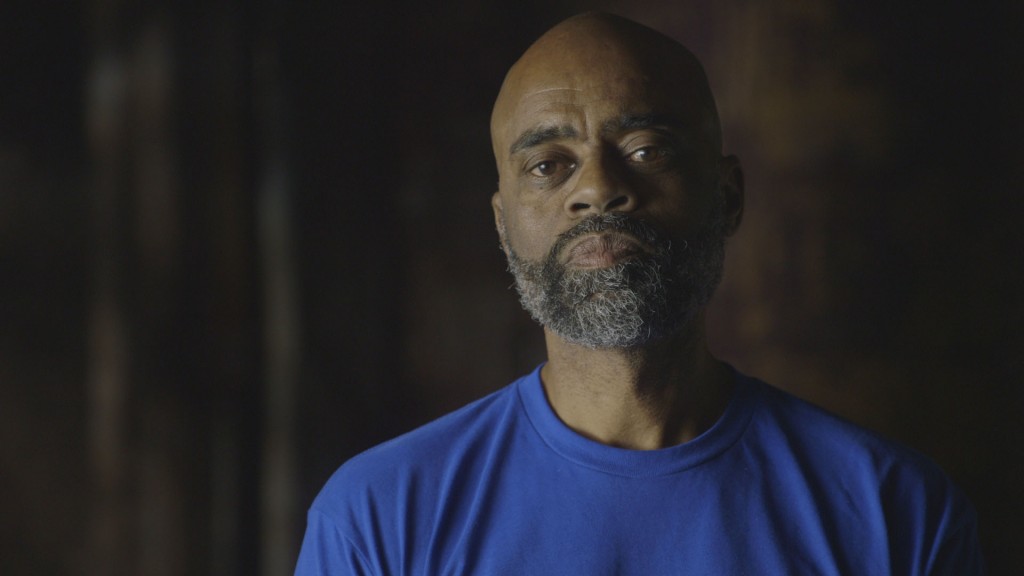 For years, the American government and CIA has been shifting alliances(no real shocker here!). Going against communism is one of the bigger goals in their conquest. If a “few” teenagers are foolish enough to fall through the cracks, who would care? The government and CIA just view this as collateral damage for the greater good – which is to win the secret war they are currently battling. Flooding the country with drugs? No problem. Troubled teens falling through the gaps? No problem either. Only small losses to have in the face of achieving a greater goal.

However, it is true that all of this is a pointless sham. What good are CIA and the government if they fail to even help out their own citizens, much less put them in environments worst of when they started? What good is a government if it allows drugs to flood the country when it should be protecting citizens against it instead? This is all important questions with very crucial answers. This new TV documentary on History Channel has all the answers, giving the average American so much more insight into what the government and CIA have really been doing – much to people’s dismay and disappointment.

The series starts off with Lindsay Moran, declaring this: “The agency was elbow deep with drug traffickers.” She is a CIA officer that was once clandestine but is now also stained with the dark dealings of the very same CIA that works to “protect” the U.S.

In the series, Christian Parenti tells viewers, “The CIA is from its very beginning collaborating with mafiosos who are involved in the drug trade because these mafiosos will serve the larger agenda of fighting communism.” The documentary runs for a total of 8 hours that are split into four episodes of 2 hours each. If so much evidence and people can appear on the show for a total of 8 hours, it shows just how shady everything has really been, and just how much evidence there is out there. Moreover, this 8 hours of the documentary is fundamentally based on the “greatest hits”, which means the more famous and big cases.

This brings us to Charles Grassley, as he is known for his tweets on transparency on drugs, and has always stated he would like to see one with the truth being told, not just made up to attract more viewers. It would seem like Mr. Grassley finally got his wish. He is now the Senate of the judiciary committee, where he has recently co-sponsored a bill to reduce the minimum sentence for drug offenses.

While some people are now waking up and realizing the truth, many have not. We must strive to spread the world out there.