Why are people so keen to dismiss the giant skeletons discovered in Native American burial sites?

Over the years, a man named Jim Viera has been collecting newspaper reports dating back to the nineteenth and early twentieth century regarding the excavation of giant skeletons in Native American burial mounds all over the United States. However, when Viera began to publish these intriguing stories on his Facebook page ‘Your Daily Giant’ he had no idea about the kind of backlash simply sharing these stories would provoke.

There are numerous credible and fascinating reports concerning the recovery of giant skeletons in Native American burial sites all around the United States. Among the most prominent of these is the Chickasawba Mound in Arkansas where one can view skeletons ranging from seven to nine feet in length. There are also fascinating reports regarding an excavation carried out by archaeologists from the Smithsonian Institute which resulted in the discovery of no less that seventeen separate giant skeletons in the Kanawha Valley of West Virginia.

These reports are highly intriguing and could go a long way to filling in the copious gaps regarding the history of Native Americans in the United States. Much of the history of the Native Americans has been lost to people in the modern day, partially because of the orally based tradition of these groups and partially because of systemic erasure by the colonists. A thorough examination of these extraordinary burial sites could go a long way to bulking out historical understanding of these fascinating ancient societies. However, the main bulk of discussion concerning these burial grounds has been devoted to ‘debunking’ the claims that giants once lived in North America.

Skeptics have put forward various convoluted theories to explain away the giant excavations across the United States. One of the most popular theories is that the skeletons belong to people who suffered from gigantism. However, there has never been an adequate explanation for why so many people concentrated in very specific geographical locations could have lived with such a vanishingly rare disorder. One of the skeptics who has been most ferocious in his attacks on the credibility of these reports is Jason Colavito. For whatever reason, Colavito has devoted a considerable amount of his time to putting forward fairly weak explanations for these excavations. He has suggested that the bones could have belonged to mammoths, although no human skeleton has ever been confused with a mammoth skeleton, even in the earliest days of archaeology. He has also suggested that the freezing and thawing of bones could be “enough to turn a slightly average body into a gigantic one”, a claim which is not supported by any scientific evidence. The rest of the stories are simply dismissed as being hoaxes. While it is true that there have been several giant hoaxes in American history, most notable among these being the so-called ‘Florida Giants’ this is certainly not enough to explain all of the discoveries.

Unfortunately, the Smithsonian Institute are among those who tend to take the side of the skeptics and even dismiss their own astonishing findings. Perhaps they fear that they will be subject to ridicule if they admit that Giants really did once roam the Earth. However, this seems like a poor justification to erase and deny what was clearly an astonishing moment in Native American history. 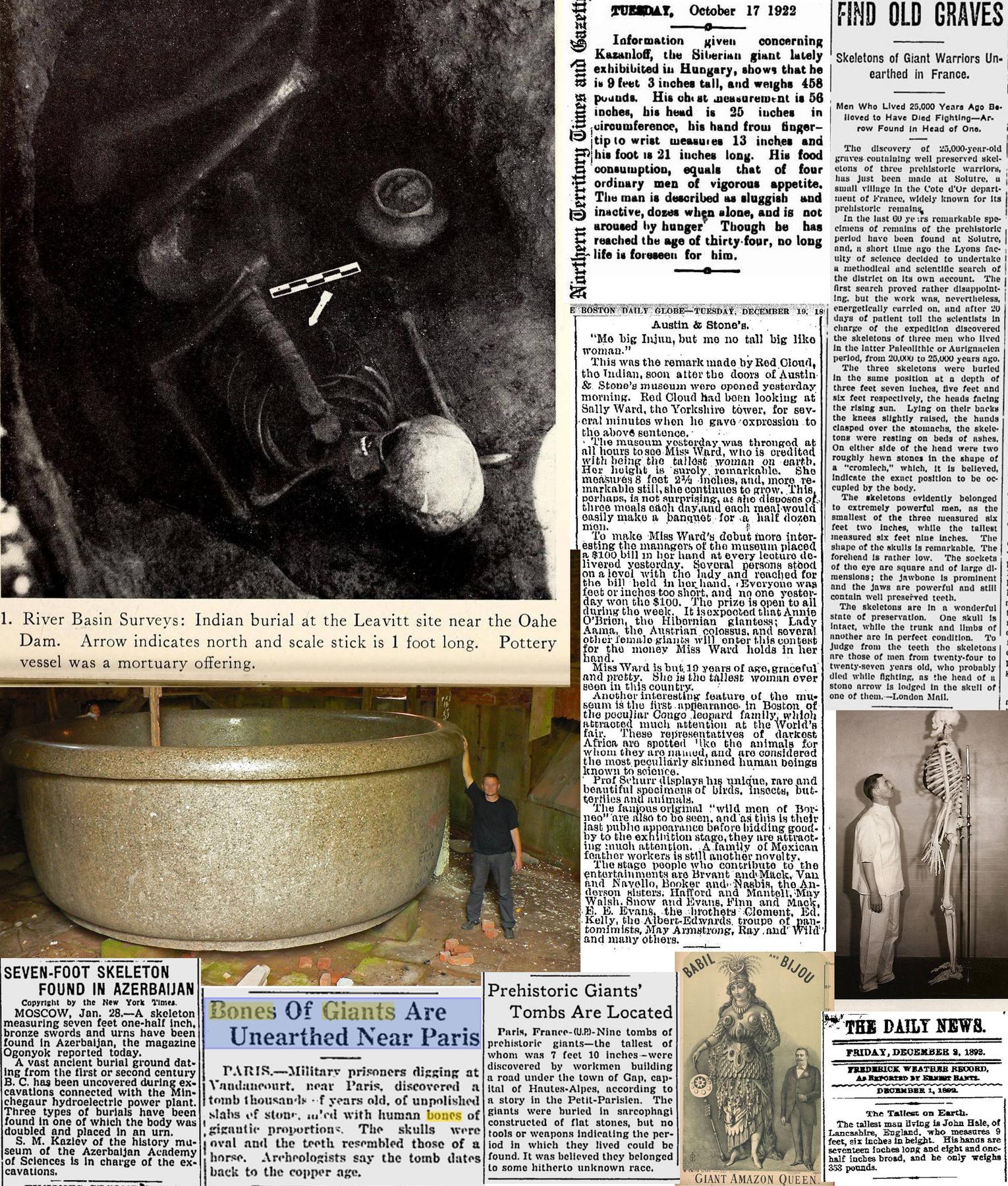 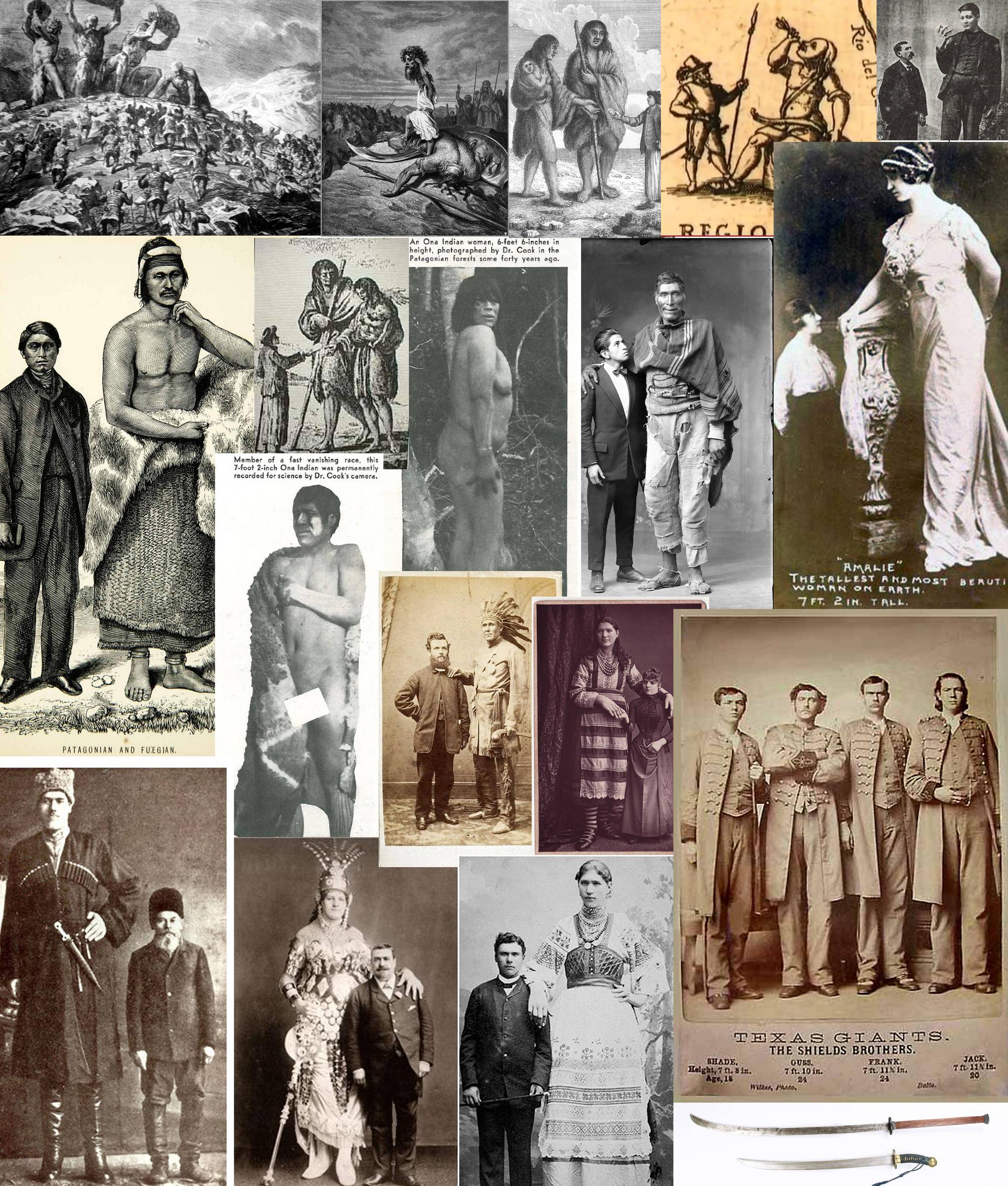 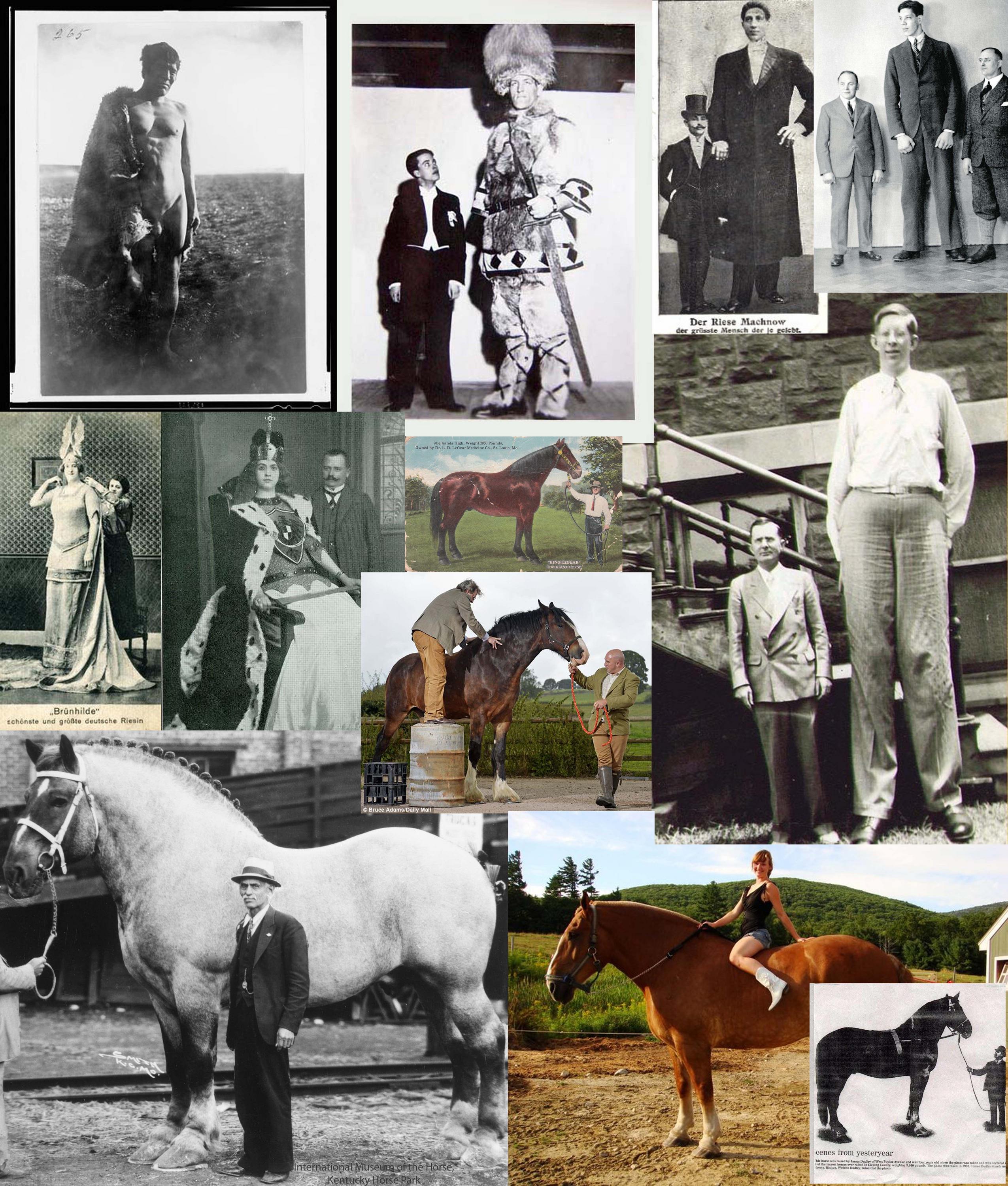 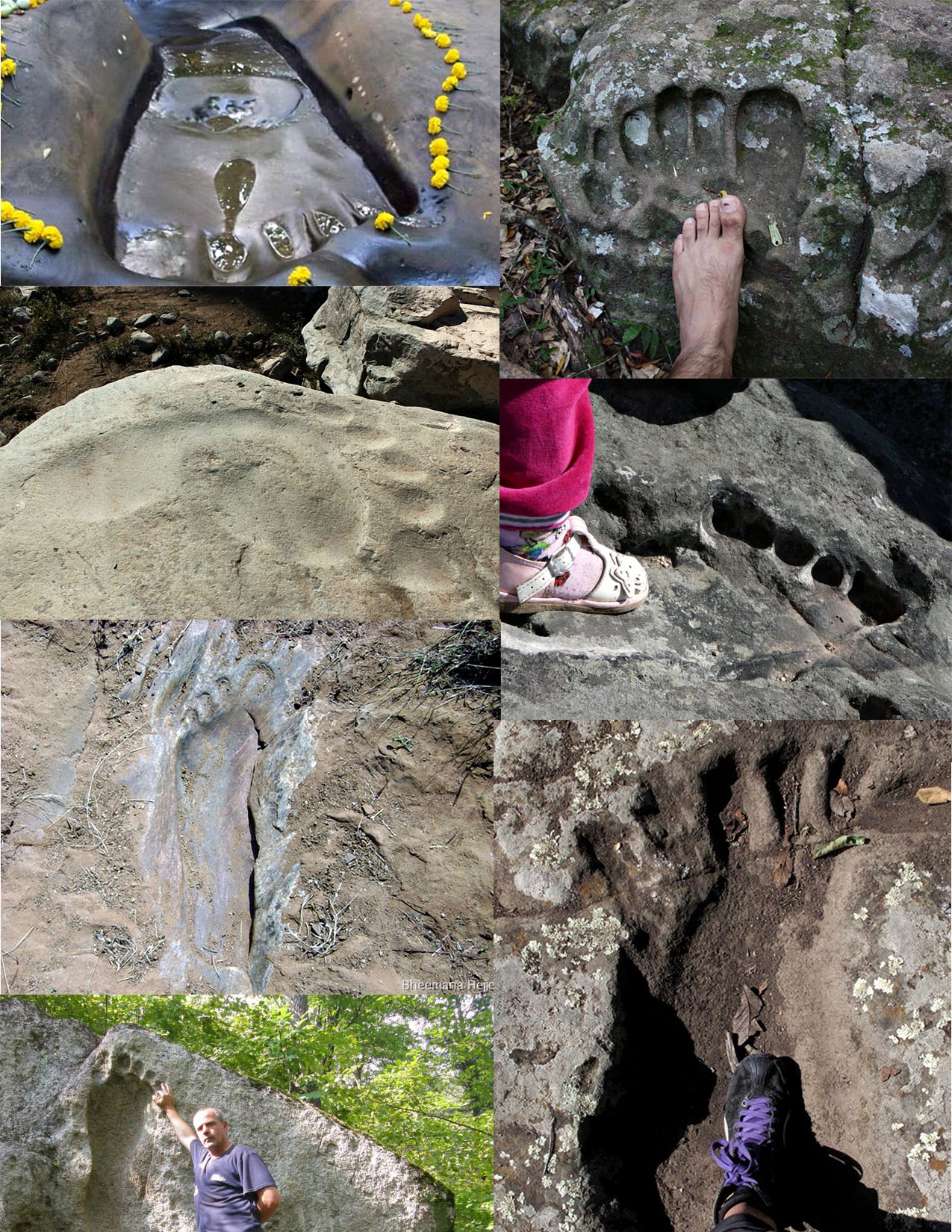