NASA along with other space agencies have taken many photographs of the Moon and captured what are seemingly strange alien structures on the surface to UFOs. The images cannot be explained and ufologists have jumped on them believing that there really is something out there that just cannot be explained. 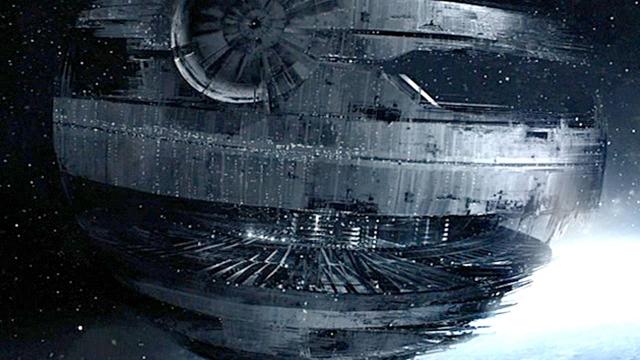 The majority of what we know about the Moon is thanks to the Apollo missions from NASA. The missions of the Apollo program had been designed to put human beings on the Moon and then bring them back safely to Earth. The Apollo missions 11, 12, 14, 15, 16 and 17 all managed to do this successfully, with 7 and 9 orbiting the Earth for the testing of the Lunar Modules and Command Modules but did not bring back data about the Moon. Apollo missions 8 and 10 were to test components when orbiting around the Moon and they brought back photographs of the lunar surface. Apollo 13 did not land on the surface of the Moon due to a malfunction but it brought back photographs. However, the six successful missions to landing on the Moon did bring back a great deal of data that was scientific along with lunar samples weighing in at 400 kilograms.

During the trips to the Moon, many photographs along with a video that cannot be explained have been captured. Skeptics have of course dismissed them and said they could not be of alien origin, but the many NASA images have created something of a stir in ufology. 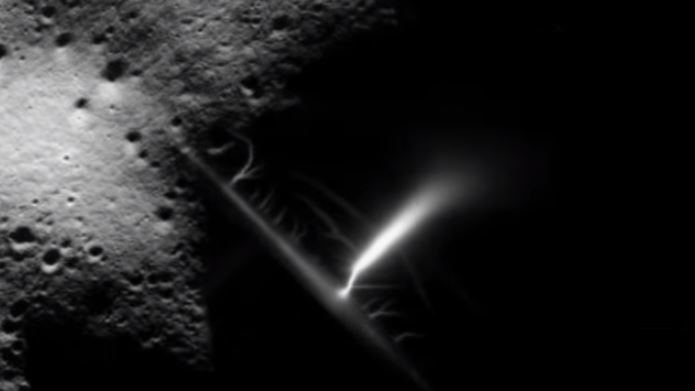 A photograph was captured in 1972 which has been among the most fascinating to come back from the Moon. The photo seems to show a huge and powerful electric discharge coming from close to the Stein Crater, which is on the far side of the Moon.

Some people have said that the electrical discharge happened due to the secret underground bases which was hidden on the far side, but others have pointed out that the discharge on the Moon is similar to lightning sprites that are also seen in the upper atmosphere of Earth when there is a powerful thunderstorm. 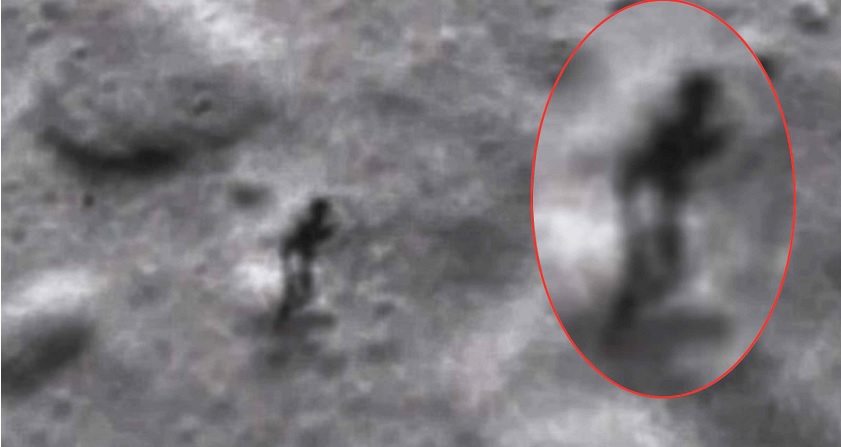 One of the photographs that have surprised most people was taken of the surface of the Moon and made available when Google launched software allowing users to search the Moon and explore it. It was not long before some people said they had seen a large figure walking on the Moon’s surface.

No one has really been able to explain just what the figure is but NASA did give out their version and they said that it was nothing more than some dirt that was on the lens of the camera lens of the Lunar Missions. 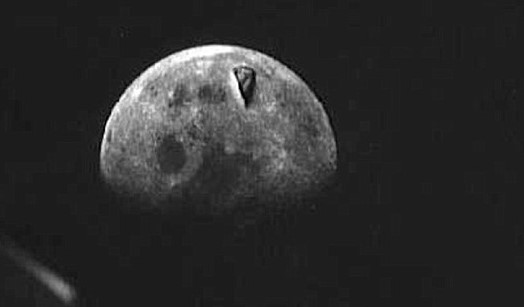 A photograph from NASA that has been among the most fascinating is that of a huge structure captured on the surface of the Moon and it looks very much like a pizza cut. UFO hunters have said that the shape of the object seems to be tri-dimensional and it could be a base on the surface or a giant alien spacecraft. What is interesting is that the black and white photograph that was captured by a 70mm camera has been the only one to survive from the Apollo 8 mission that actually shows the object.

Photographs that were taken by the Luna Space Probes from the Soviet Union are said to reveal what many think is the ultimate proof that aliens could be on the Moon. The images were shown on the internet and seem to show some objects that are odd looking on the surface. The artifacts do not seem to have been formed naturally and they are not part of the Russian Space Probes.

Just what they are has remained a mystery that is profound, which no one has been able to explain. 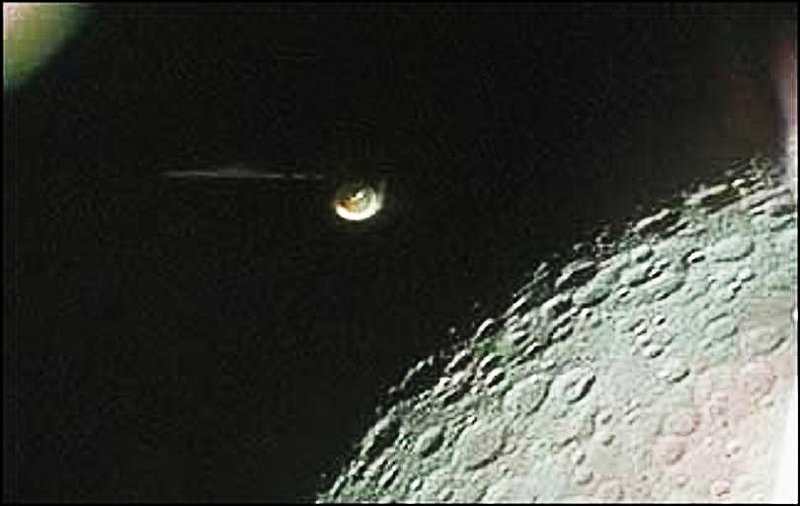 A photograph that was taken by astronauts during the ascent from the surface of the Moon in 1972 shows one of the most incredible photos of a UFO to have been captured. Astronauts managed to capture what is said to be a big UFO that is disk shaped.

The UFO is seen for about four seconds and captured on 16mm film in a total of 50 frames. The object was saucer shaped and it had a dome on the top of it, like the UFO that is typical. NASA went on to say that the UFO could have been a flood light that was on the Apollo 16 lander but there are many ufologists that have not been convinced.

NASA launched a special gift to the Moon in 2009, the LCROSS spacecraft and it was sent on something of a kamikaze mission. When it was in orbit the 2.2-ton rocket was launched into the Cabeus crater on the South Pole of the Moon and it dived down into debris to collect some data.

The mission was said to be scientific but a photograph that was seen on a NASA employees desk started to raise suspicion that the rocket had actually been targeting structures that were inside the Cabeus crater. Where the missile hit in the crater artificial structures were seen and many ufologists have said that NASA sent the mission out to destroy an alien base on the Moon.