Who is worrying about Doomsday and what are they doing about it?

The power elite is buying up vast tracts of land all around the world and acquiring other resources to ‘prep’ for the end of the world as we know it. From authors, former NFL players, to movie stars and other ‘masters of the universe’ as detailed in this CNBC article and video.

The power elite land grab: Doomsday maps shed light on massive land purchases by those in the know

Many at the top of society know something is afoot, such as Facebook executive Antonio Martinez, he is on record stating: “I think people who are particularly attuned to the levers by which society works understand that we are skating on really thin cultural ice right now.”

Tech luminaries, finance mavens, and most of those in the know are documented to be anticipating and preparing for the worst. It has been estimated that more than half of Silicon Valley’s elite are prepping for the end times. The co-founder of Reddit, Steve Huffman, has bought up land in New Zealand as well as undergoing elective eye surgery all in preparation for the coming apocalypse. Many others are stockpiling ammo, helicopters, and motorcycles to avoid hostile looters and traffic jams.

It isn’t just tech gurus and power hungry finance power brokers getting into the mix: world-renowned Nobel Laureate scientists at the Chicago-based Bulletin of Atomic Scientists have moved the famous “Doomsday Clock” to 2.5 minutes to Midnight. The closest the clock has been to Armageddon since the height of the Cold War in 1953.

What are the power elite so worried about and why now?

The question remains, what are these captains of industry and finance preparing for exactly? The power elite is committing vast amounts of wealth betting on the real possibility of worldwide doomsday scenario playing out shortly.

Following the money, in this case, the real estate purchases, can shed light on what the smartest people in the room are betting on; this article featuring doomsday maps prepared by Gordon-Michael Scallion associated with the Matrix Institute give a glimpse of what may come if the big one hits.

As detailed in Scallion’s maps, the power elite fear a magnetic polar shift. This secret leaked NASA video details what the polar shift is going to look like whether it is triggered by natural cycles or a massive asteroid strike. It paints a picture of global catastrophe. 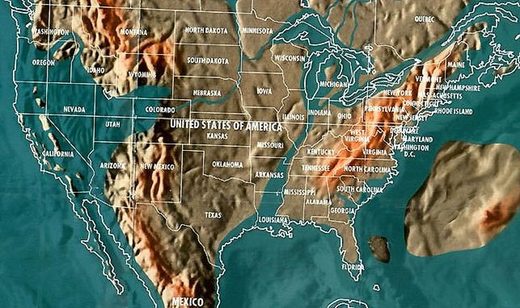 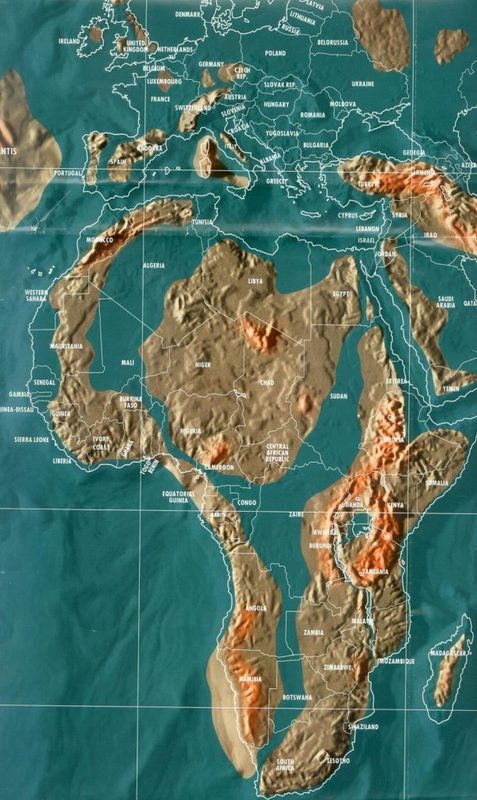 What will happen to you and your loved ones?

It is detailed in these facts backed up by reputable media sources and Nobel laureates that the end is coming sooner than one might think. Not only the most powerful, but also the smartest people in the world are preparing for the coming polar shift or whatever else fate may throw our way. How will you and your loved ones survive the coming global upheaval? The only question that remains is what are you going to do to prepare?

Here are some useful resources you can learn about to prepare: