Just weeks before his death pop star Michael Jackson wrote notes stating that he was scared about his life, and said that the system wanted him dead for his catalog, he went on to say that they were trying to murder him.

The notes are among a collection of Jackson’s letters that were passed to Michael Jacobshagen, a German businessman who has had a friendship with Jackson for more than two decades. Jacobshagen held an interview with Daphne Barak, a broadcaster, in which he cries as he tells how Michael Jackson called him on the phone in 2009 from Las Vegas. 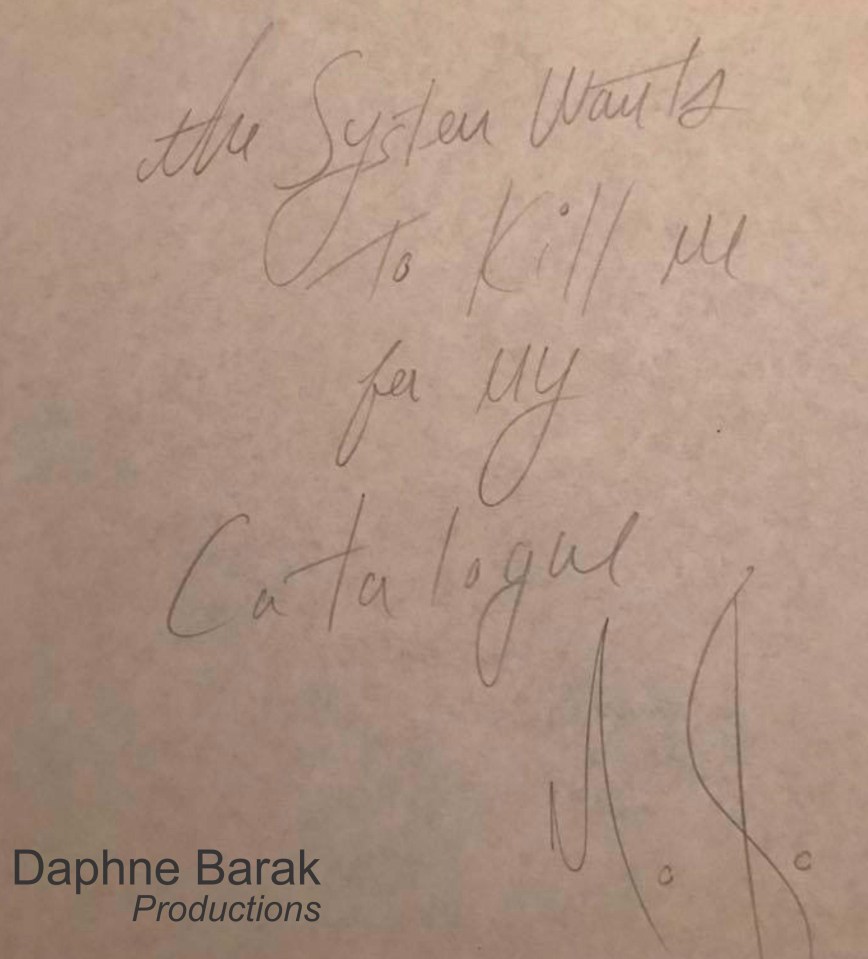 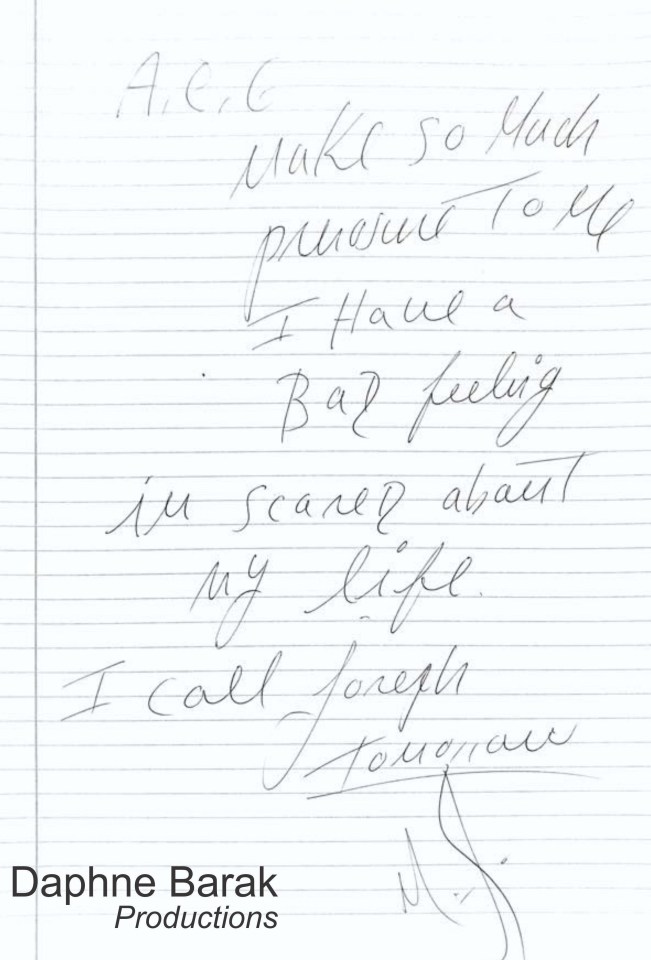 It was not made clear who had been the intended recipient of the notes. All of them had been scribbled on plain white paper in black ink. Jacobshagen became a friend of Jackson at age 11 and after the call, he flew over to the United States to see the singer and was given the letters. 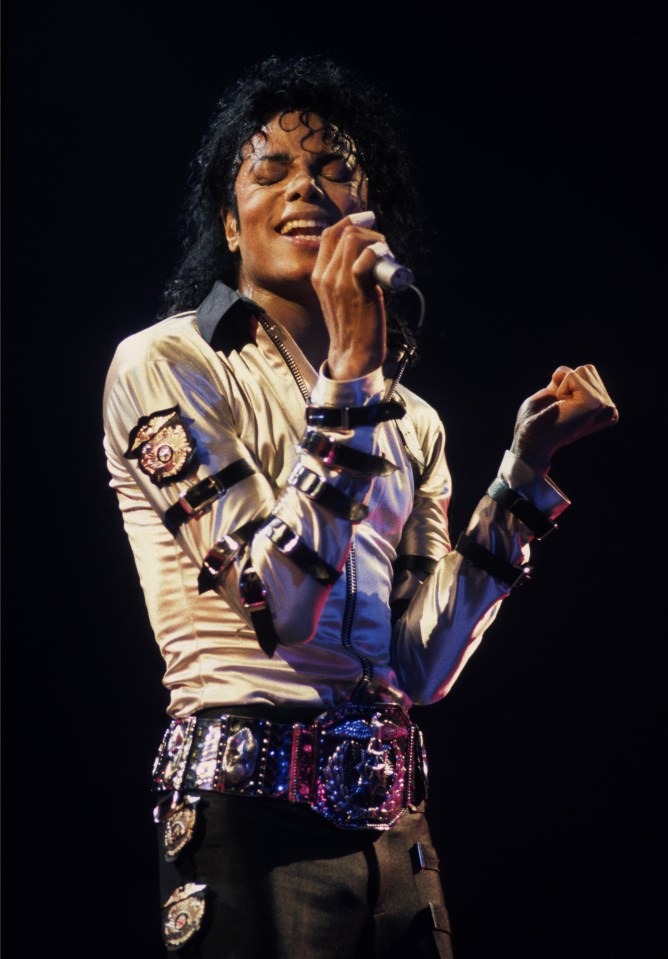 Jackson died on 25 June 2009 at the age of 50 when things seemed to be turning around for him as he was about to embark on a big comeback tour. The official cause of his death had been cardiac arrest brought on by an overdose of a sedative called propofol. His doctor, Conrad Murray, was given a sentence of four years for involuntary manslaughter and served half of that sentence.

Many members of the Jackson family, including the daughter of Michael, Paris, claimed that Jackson had been murdered. The interview with Jacobshagen is going to air around the world. Barak had interviewed Jackson before along with many other famous names, including Nelson Mandela, Donald Trump, and Hilary Clinton. Barak said that Jacobshagen had approached her earlier on in the year and was very eager to talk about his friendship with Jackson. He insisted she did the interview as Barak had interviewed Jackson before and his parents. 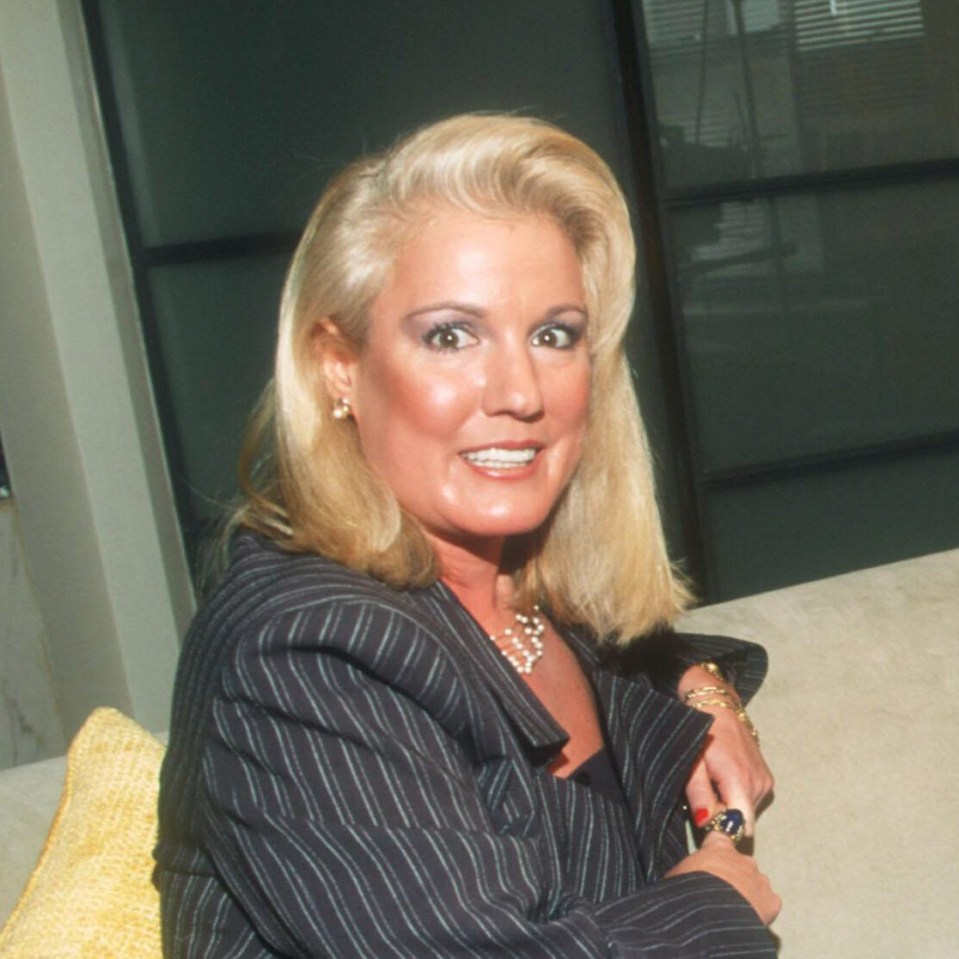 She went on to say that she had published audios of Michael Jackson and they showed his addictions and the fact that he had suffered abuse by enablers who were around him. She said that this sent a message that was clear to those who were still trying to benefit from Jackson following his demise. 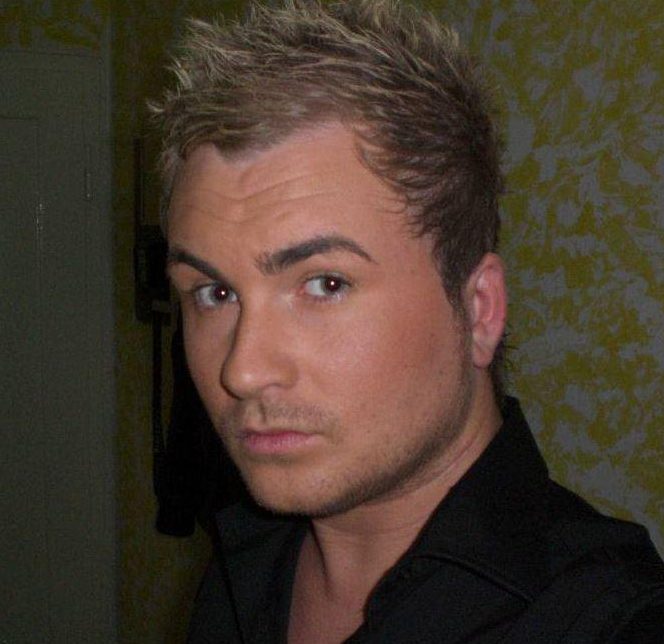 She went on to say that Jacobshagen had written to them and told them that he was in possession of notes that had been handwritten by Jackson that no one had seen before and some of the notes were written in 2009 just before Jackson died. They agreed to meet up with Jacobshagen and film what he had to say along with looking at the notes written by Jackson.