During the past week, Earth has been said to have a close shave three times. Astronomers found three asteroids which have never been seen before and they went whizzing past Earth a great deal closer than most of the other space rocks that rocket past the Earth.

Unsettling Times As Three Asteroids Pass Earth In One Week

While the three asteroids really did not pose any real threat to Earth, it does happen to be rather unsettling that the biggest out of the three asteroids, with the name of 2017 SQ2, was seen on Monday. This is close to four days after another hunk which was said to be the size of a warehouse passed Earth around 120,000 miles above the heads of people.

The smallest and the closest of the debris from space that has just been found close to Earth is 2017 SR2, and this has been said to be about the same size as a bus. This asteroid was said to have passed by Earth on Wednesday at about 1.30pm PT, and it was just 55,000 miles away from Earth.

Most Asteroids Pass Earth At Distances That Are Comfortable

Of course, there are many asteroids that float around the same region of the Solar System that Earth does, and it seems that now astronomers are finding new debris that goes flying past Earth closer and closer every day. Many of the asteroids have thankfully passed Earth at a distance that is very comfortable and which is said to be several times further away than the Moon is. However, there is the rare time when an asteroid does come closer than the space that is between Earth and the Moon. 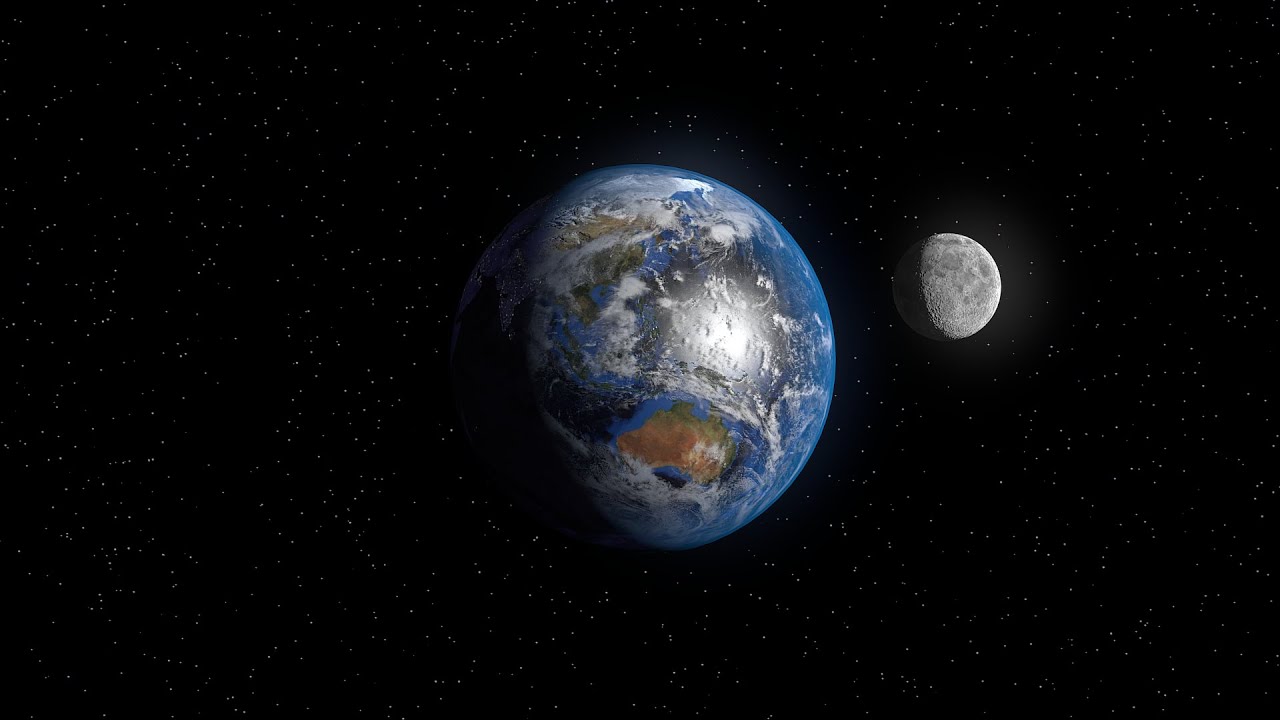 While they did not pose any threat to Earth, they are worth noting, and their flying past the Earth has made for a dramatic week for many astronomers. Up to date, a total of 31 asteroids have passed by Earth closer than the Moon during 2017. One of the closest times an asteroid came past us was in April when a rock that was said to be the size of a car came past a great deal closer than most artificial satellites.

One of the closest shaves might be next month when asteroid 2012 TC4 is said to be coming past Earth, and this is about the size of a house, and it may pass Earth at just 5,000 miles on 12 October. NASA is full of confidence that while this is going to be a close call, the asteroid is not going to strike Earth.

However, there may still be a good reason to be concerned about it as in 2013 there was an explosion over Russia caused by an asteroid that had been undetected and collided with the atmosphere of Earth.