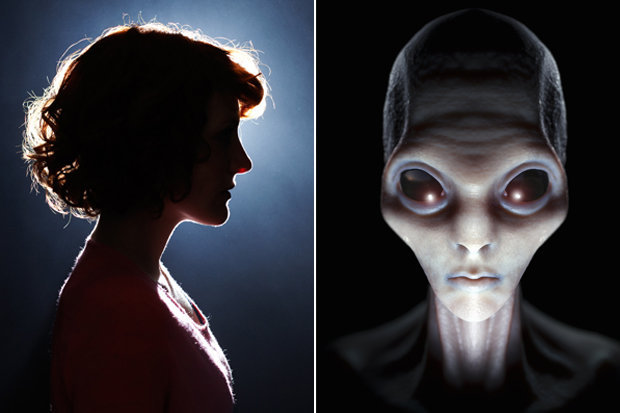 The woman, who has only identified herself as Anna, shockingly revealed she believes she was taken onto a spacecraft where she was subjected to alien experimentation.

Anna claims the beings wanted her to be part of an “alien hybrid” project which crosses extraterrestrials with humans.

She spoke about her ordeal at The Close Encounters Conference in Byron Bay, New South Wales, Australia.

Anna said: “They wanted some help with their hybrid project, so they chose me.

“I discern who I tell and who I don’t because I can tell who’s ready for that information and who’s not.

“I don’t want to freak people out.”

The woman revelations come after an alien abductee opened up about a UFO experience which showed him “the secrets of the universe”. 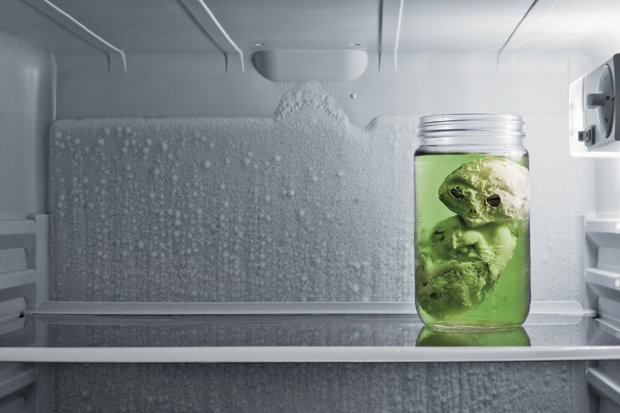 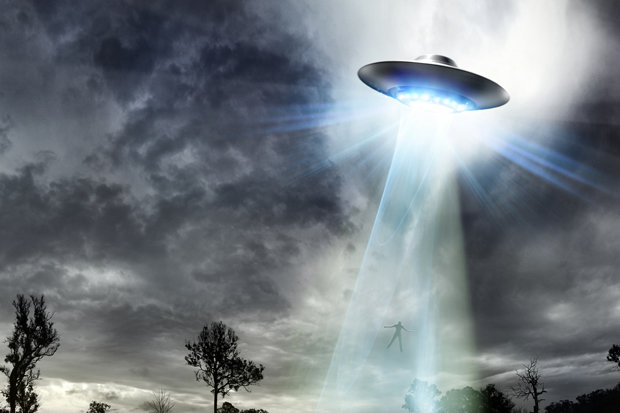 The conference aims to convince people around the world alien abductions are a positive thing, reports Express.co.uk.

Mary Rodwell, researcher at Edgar Mitchell Foundation for Research into Extraterrestrial Encounters (FREE), also spoke at the conference after conducting a survey of 3,000 people who claim alien abductions.

She said: “When you hear doctors, nurses, social workers, pilots, celebrities, lawyers, farmers, children, talking about this experience … when they’re all talking about similar things and similar patterns and you hear the emotion and the feeling, all of that is an authenticity you cannot dismiss.”

Kathryn Hand organised the conference and said people have feared speaking out for fear of being called insane.

She said: “We found that by organising this, people have started to feel more comfortable talking about it. We’re giving them a platform to talk about it.”

She added: “People are scared that if they start talking about it too openly other people might think they’re crazy.

“We’re bringing people together who have had encounters, and trying to make it something that can be discussed in an environment where they won’t be ridiculed and where they can discover they’re not alone.”

Daily Star Online revealed a bloke in Manchester spotted a UFO hovering near the moon in a chilling encounter.