Max Spiers, 39, claimed to have shocking knowledge of UFO sightings and government cover-ups before his death.

He was found dead on a sofa while staying at Monika Duval’s home during a trip to Poland.

Now cops want to speak to the science fiction writer who was present at the time of his death and called the ambulance. 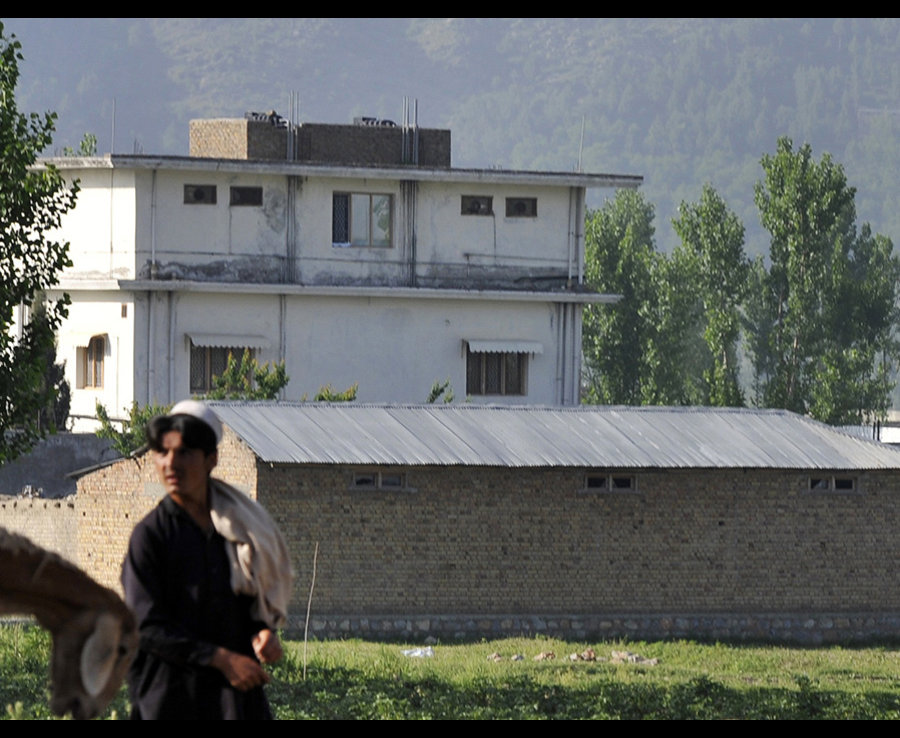 AFP/Getty Images
Some people believe that Bin Laden was under house arrest by the Pakistani Inter Service Intelligence (ISI), who assisted in his killing. 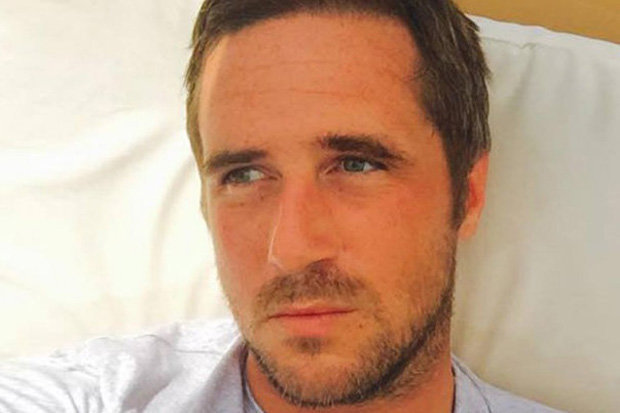 He told the BBC: “The nature of this relationship will be determined during the investigation.

“The doctor started resuscitation which was not successful. As a result of the doctor’s decision, the police weren’t involved in conducting additional procedures.”

The prosecutor said he plans to interview everyone who was present when Mr Spiers died. 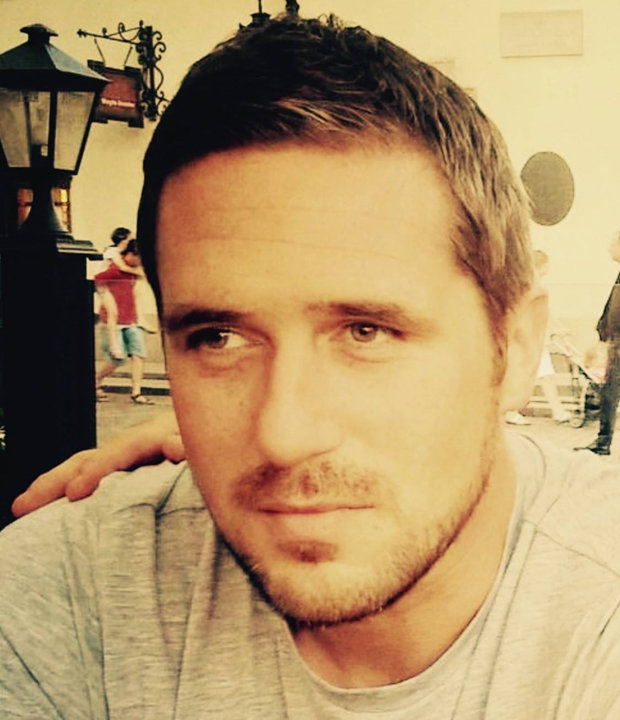 UFOs: Max Spiers claimed to have information on government cover-ups

“The nature of this relationship will be determined during the investigation”

The dad-of-two, from Canterbury in Kent, had travelled to Poland to talk about conspiracy theories and UFOs.

But his mum Vanessa Bates, 63, believes there may have been people who wanted him dead.

Just before his death he texted her: “Your boy’s in trouble. If anything happens to me, investigate.”

She claims her son was sacrificed by a cult who slowly poisoned him to keep him quiet.

His girlfriend Sarah Adams, 31, believed he was being held against his will and was bombarded with death threats days before he died.

Mr Lapczynski continued: “The information about Max Spiers’ death reached the prosecution office on August 30 when the body had already been transported to the UK.

“We couldn’t do a post-mortem which is essential in such cases.”

An inquest into Mr Spiers’ death was opened in Kent in December and is set to continue later this year.