Josh Marshall, 16, quickly got his camera out and took a video of the weird apparition on a stormy Wednesday night.

He claims it “sort of just appeared” when he was at his friend’s house about 9.20pm. 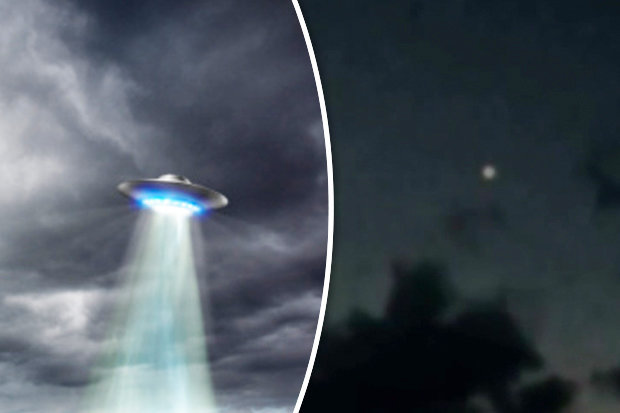 BAFFLING: A UFO was spotted by a teen who caught it on film

Josh said: “I’m not sure what it is but it’s not a plane, it’s not a star, and not a satellite.

“I’ve got no idea what else it could be. 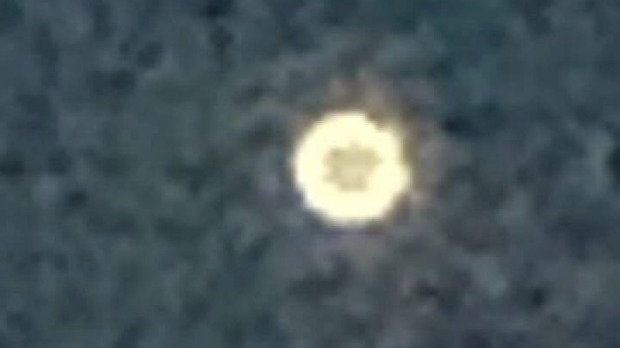 WEIRD: Astronomers have ruled out that it is a planet – it has baffled experts

Footage shows the UFO getting smaller and brighter in Blenheim, New Zealand.

Josh added that there was a lightning storm the same night, after he spotted the UFO, and he wonders if the two were connected.

Wellington Astrological Society member John Homes has reviewed the footage and is as confused as Josh.

He has ruled out it being Venus because it has a dark hole in the middle.

“I’ve got no idea what else it could be”

A spokeswoman said the area was on flight routes and the object could “very well” have been an aircraft.

But she could not confirm the bright light was a plane.

There have been loads of baffling out-of-this-world sightings recently.

A weird floating “alien city” appeared in the sky.

And a UFO was seen above Manchester by a man adamant he had spotted an alien spaceship.