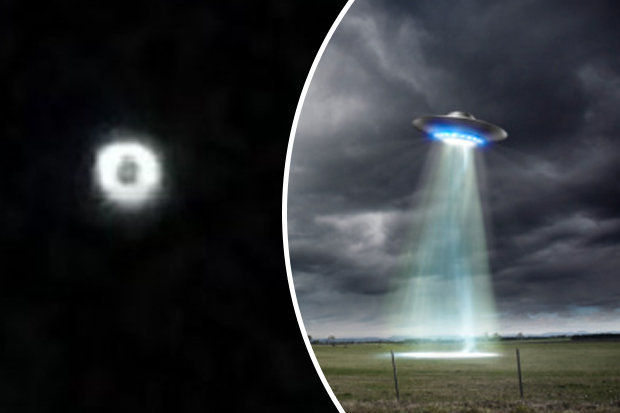 Residents in Buckingham Park, Bucks, said they saw a strange circular object in the skies before it suddenly flew into the distance last Thursday night.

Adding to the mystery, they reported power cuts following the baffling incident.

A Buckingham Park resident, who asked not to be named, did not know what to make of the UFO. 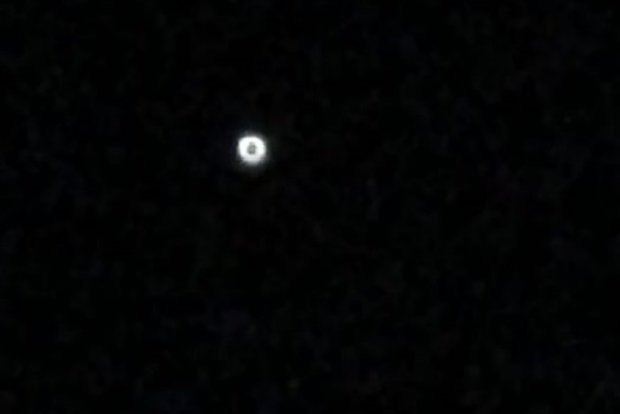 BAFFLING: The UFO caused a power cut to houses nearby, witnesses said

They told the Bucks Herald: “We were lying in bed and this extremely bright light lit up the room.

“We assumed it was a star because it was a clear night but it was so bright.

“Then it slowly rose up and suddenly shot over the top of our house and you could hear an aircraft like noise but it was too fast to be a plane.”

If that wasn’t weird enough, the concerned resident said there was a sudden power cut in his home.

“As it passed over the power in our house dropped and came back. It really freaked us out.”

They added: ”As it passed over the power in our house dropped and came back. It really freaked us out.

“Then about 45 minutes later we heard the same sound and the power dropped again briefly and came back.

“We took a picture but didn’t have time to do a video as it suddenly shot off.”

This comes as the Chilean Nacy released top secret footage of a UFO “leaking gas”.

But there were more people who saw the phenomenon.

Another resident also contacted The Bucks Herald claiming to have seen the same thing.

They said: “I was sat watching telly with the blinds closed but one of them was sort of lit up, as if someone was shining a torch on it.

“I looked out and saw this really bright light and then it suddenly shot across the top of the house and as it did all the lights went down and came back on.

“The lights went down a few more times in the next hour too, I’m no conspiracy theorist but it was really bizarre.”