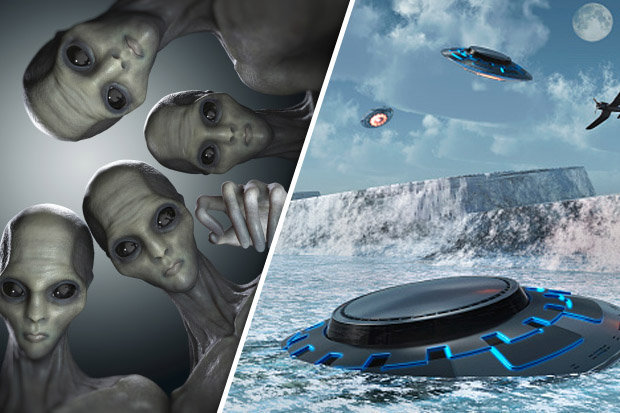 THEORY: A whistleblower claims he saw an alien base in the Antarctic

The former US Naval officer said he was on duty when he came across the mystery structure buried into the ice.

Conspiracy theorist and journalist Linda Moulton Howe interviewed the whistleblower, named only as Brian, in a series of fascinating YouTube videos.

The retired petty officer, 59, claimed to have been seen UFOs, aliens and a giant hole in the ice as he flew through a “no fly zone” in Antartica.

The retired petty officer, 59, claimed to have been seen UFOs, aliens and a giant hole in the ice as he flew through a “no fly zone” in Antartica.

He allegedly made the bizarre sightings between 1983 and 1997 when he was stationed with the Antarctic Development Squadron.

In the interviews he made shocking claims about top-secret contact between humans and aliens.

In an email to Mrs Howe, 75, he said: “Another unique issue with South Pole station is that our aircraft was not allowed to fly over a certain area designated five miles from the station.

“The reason stated because of a air sampling camp in that area.

“This did not make any sense to any of us on the crew because on two different occasions we had to fly over this area.

“The only thing we saw going over this camp was a very large hole going into the ice. You could fly one of our LC130 into this thing. 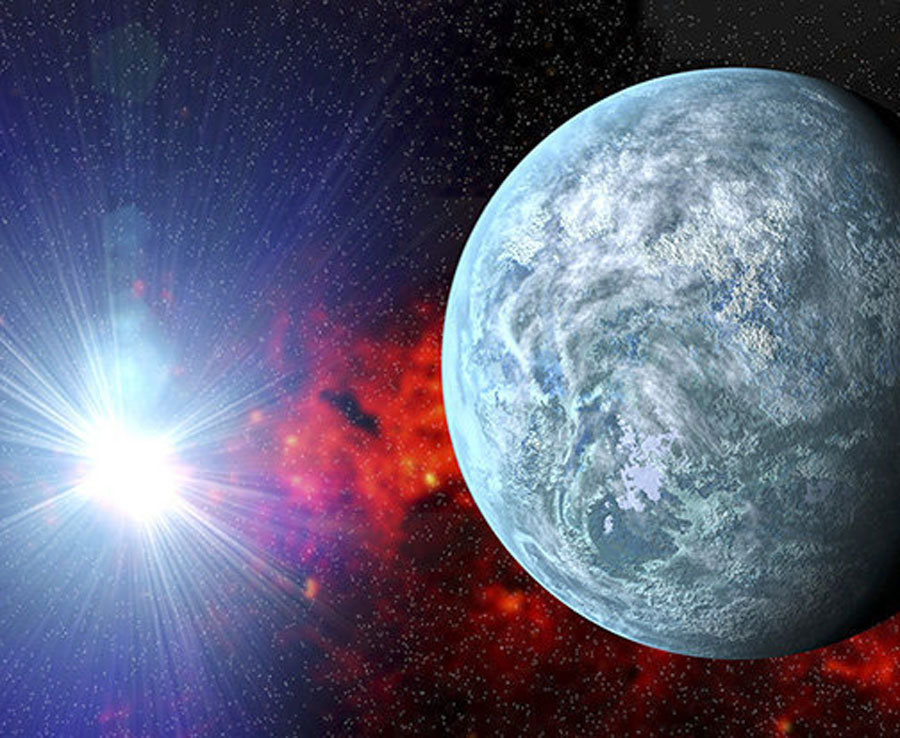 Brian said the hole was five to ten miles from the South Pole.

He also claimed a group of scientists went missing for a week and returned refusing to speak about what they had seen.

Mrs Howe, who has been awarded for her paranormal investigations, said she was contacted several times by the whistleblower.

It comes after sensational claims surfaced that NASA was hiding a “sinister secret” about the moon.