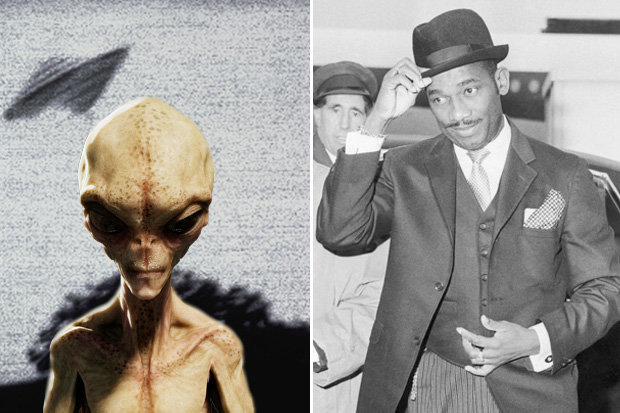 Prime Minister of Grenada Eric Gairy went to the United Nations (UN) to call for a international probe into UFO sightings and reports of alien life.

Experts he brought with him testified that “UFOs are real” as he presented his case to the Special Political Committee at the UN desperately calling for a global commission.

Scientists continue to probe the existence of aliens, with experts at America’s Harvard university revealing ‘”ife on Mars” is possible after working out how liquid water can exist on the Red Planet.

Documents detailing his appearence at the UN have now been released by Wikileaks.

PM Gairy told the committee he had come before them in New York because of his “deep personal conviction” that UFOs were one of “worldwide importance and significance”.

He presented his UFO resolution in 1978 and the committee was told he was bringing the subject because Grenada, the Caribbean nation he governed from 1974 to 1979, “trod where mightier nations feared to tred”.

The Prime Minister was joined by Dr Friday, the Minister of Education, who presented a host of academics and UFO witnesses backing up his claims. 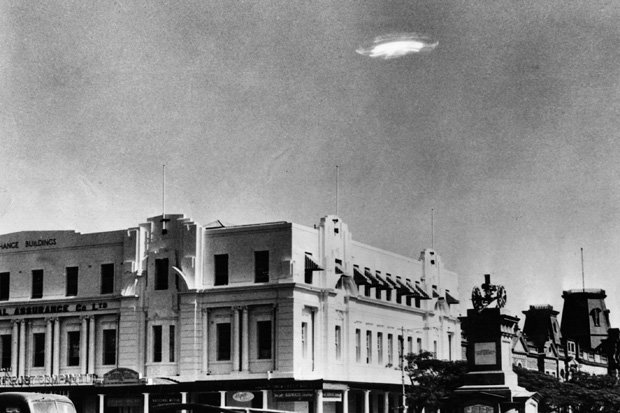 Lecturer Stanton Friedman told the committee Earth has been listed by aliens from other star systems looking to “keep tabs on us”.

Grenada’s representatives argued for the UN to create a committee for “the exchange of data and coordination of research on UFOs”.

Gairy said the UN needed to “come alive to its responsibilities and take a serious look at the UFO phenomenon to which planet Earth has been conspicuously exposed”..

A NASA UFO cover-up has been alleged by alien hunters after the feed from the ISS cut when an mysterious object appeared on Camera.