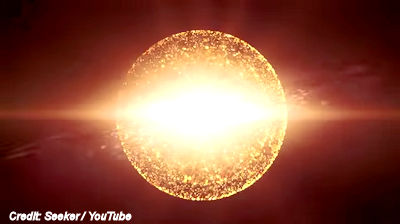 known as Tabby’s Star, and it set the internet ablaze a couple years back when it dimmed in ways nobody could really explain, unless you pinned it on aliens building massive structures to power their civilization.

However, since then we haven’t seen the star’s light fade, and so public interest in it did. But in April of 2017, light levels started dropping again, giving astronomers new clues to come up with new ideas. Are any more compelling than a giant energy-harvesting megastructure built by aliens? I’ll let you be the judge of that.